I’ve been so excited to share this news and now that NB Magazine has shared it, I can too!

The Voting starts Monday, the 24th, so the same day I’ll be drawing winners for The Return of King Lillian giveaway, so a busy time coming up.

The winner will be announced on March 12 at the London Book Fair, which I will be attending, because either way, I’m just so happy to be nominated and I’d like to be there to support whoever wins as well, clapping as loudly and ‘American-ly’ as I can.

This doesn’t mean I won’t also be spamming you all across social media in hopes you’ll vote for me [or someone else if not me!] lol so be prepared! 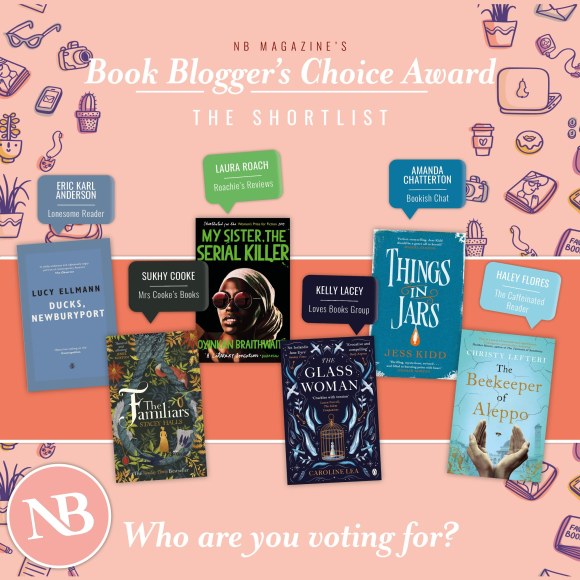 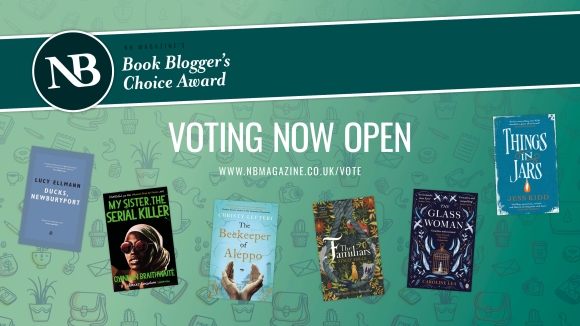 The Book I picked 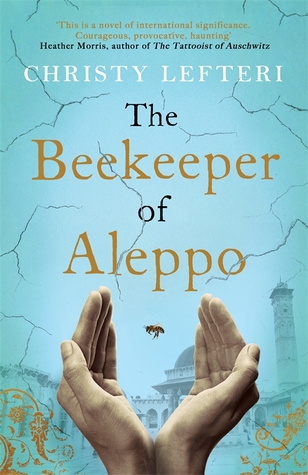 What will you find from his story?

Nuri is a beekeeper; his wife, Afra, an artist. They live a simple life, rich in family and friends, in the beautiful Syrian city of Aleppo – until the unthinkable happens. When all they care for is destroyed by war, they are forced to escape. But what Afra has seen is so terrible she has gone blind, and so they must embark on a perilous journey through Turkey and Greece towards an uncertain future in Britain. On the way, Nuri is sustained by the knowledge that waiting for them is Mustafa, his cousin and business partner, who has started an apiary and is teaching fellow refugees in Yorkshire to keep bees.

As Nuri and Afra travel through a broken world, they must confront not only the pain of their own unspeakable loss, but dangers that would overwhelm the bravest of souls. Above all – and perhaps this is the hardest thing they face – they must journey to find each other again.

Moving, powerful, compassionate and beautifully written, The Beekeeper of Aleppo is a testament to the triumph of the human spirit. Told with deceptive simplicity, it is the kind of book that reminds us of the power of storytelling.

Why did I pick this book?

It’s so easy to just tun out what is happening in Syria, so easy to just focus on the billion other things we have going on and let them slip through the cracks but I felt like this was a very powerful story and one we really need in today’s society.

Because I feel so strongly about this book, I’m hoping others will as well, or at least it’ll draw more attention to it. I’m so excited for this opportunity.

Congratulations! This book is actually on my TBR as it really does sound incredible.

congratulations, Haley, you’re one of the most awesome bloggers I know and you definitely deserve to be on this shortlist. Beekeeper of Aleppo has been on my radar for a while, but I’ll definitely have to check it out … after I waddle over to vote for you, of course 😉

You=Da Best, I would grant you all the snacks of your choice if I could

Congratulations on being shortlisted! I am happy to see my sister the serial killer and also The Familiars on this list because I really enjoyed both of them. I am forever kicking myself for passing up my review opportunity of the Beekeeper of Aleppo though!

[…] NB Magazine Blogger’s Choice Awards [Don’t forget, you can vote for me on this last post until March 6!] […]