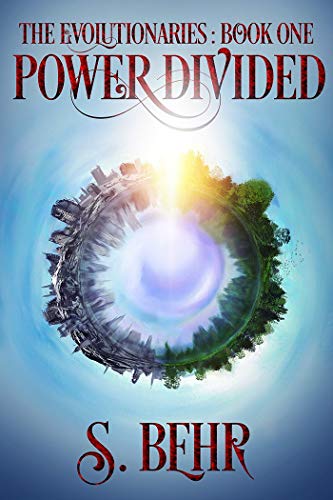 Violet is the princess of Neyr, the third of the Nine Realms of Amera. At least, she was until the day came when Violet was to demonstrate her abilities to the people and solidify her place in Ameran Society. The citizens of Amera have extraordinary abilities, from living on the ocean floor to flying in the air. But no one can turn back time. When the unthinkable happens, tearing her heart and her family in two, Violet flees and is unable to escape a tidal wave of events that brings her face to face with forgotten truths buried for millennia. Only the discovery of a thousand lifetimes may provide the key to her return home.

When old enemies arrive on the shores of Neyr, distrust and prejudice resurface. Secrets begin to explode all around Violet, setting her world on fire, and those she loves fall victim to a terrorists’ plan to eradicate their enemies. But Amera stands in their way, and with no mercy, the enemy is willing to go through the innocent to get what they want. Violet turns to her best friend Lily, and a few unexpected new friends, who band together to save what they can of her realm, and the rest of Amera. But in the storm that has turned her world upside down, will Violet be able to overcome the nightmare of her past in order to save the future of everyone in Amera, and perhaps the world?

I needed me some sci-fi future after global warming reading and this is so hitting the spot right now, my review for this will be up on Friday as part of the blog tour for it and I cannot wait to read more tonight and tomorrow! 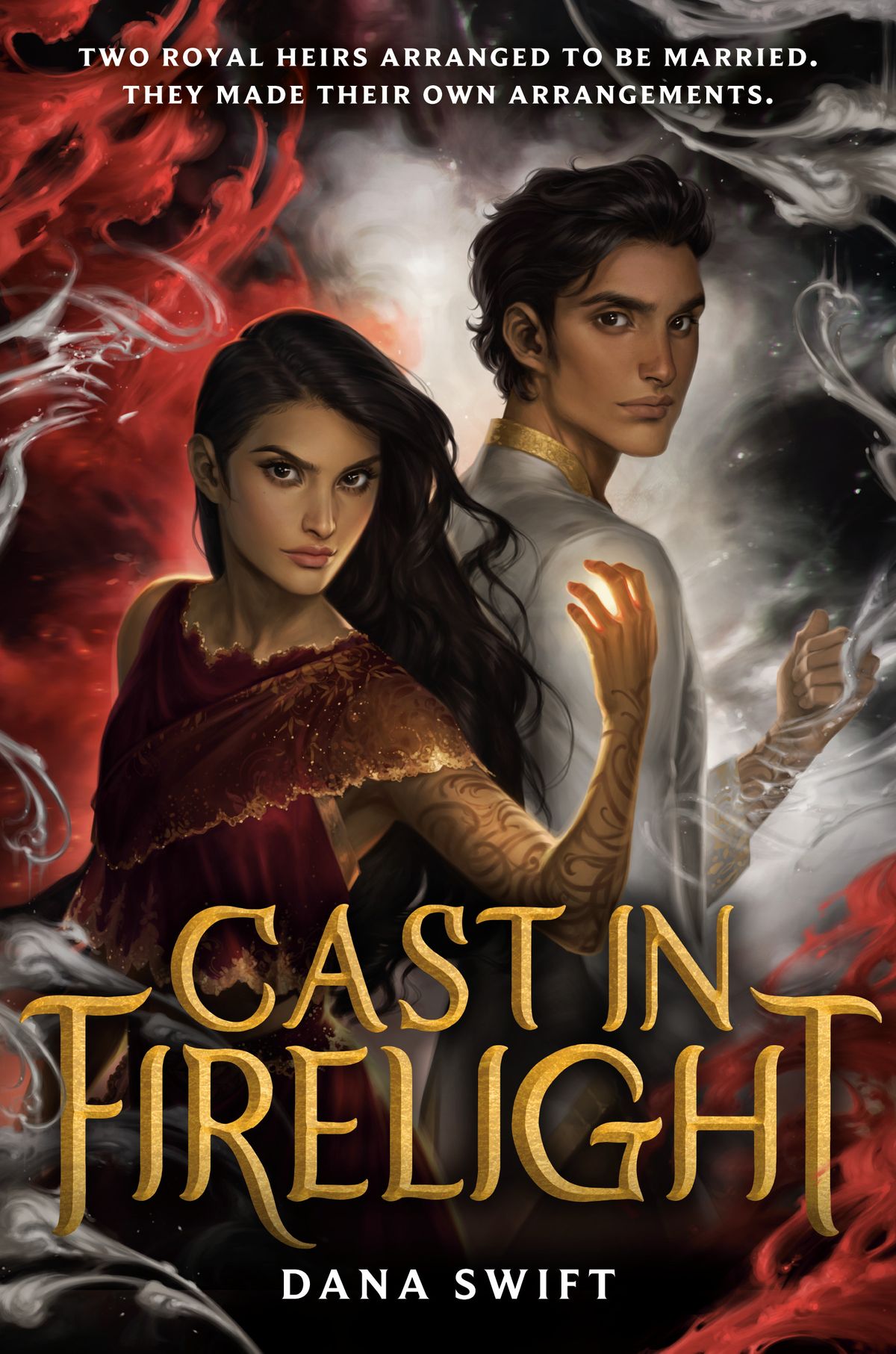 Adraa is the royal heir of Belwar, a talented witch on the cusp of taking her royal ceremony test, and a girl who just wants to prove her worth to her people.

Jatin is the royal heir to Naupure, a competitive wizard who’s mastered all nine colors of magic, and a boy anxious to return home for the first time since he was a child.

Together, their arranged marriage will unite two of Wickery’s most powerful kingdoms. But after years of rivalry from afar, Adraa and Jatin only agree on one thing: their reunion will be anything but sweet.

Only, destiny has other plans and with the criminal underbelly of Belwar suddenly making a move for control, their paths cross…and neither realizes who the other is, adopting separate secret identities instead.

Between dodging deathly spells and keeping their true selves hidden, the pair must learn to put their trust in the other if either is to uncover the real threat. Now Wickery’s fate is in the hands of rivals..? Fiancées..? Partners..? Whatever they are, it’s complicated and bound for greatness or destruction.

Dropped my review of this yesterday, it was good, just maybe not the exact read for me. 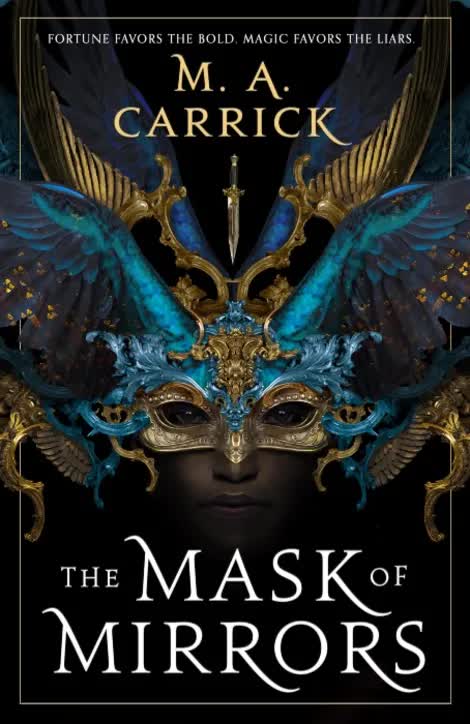 Ren is a con artist who has come to the sparkling city of Nadežra with one goal: to trick her way into a noble house, securing her fortune and her sister’s future.

But as she’s drawn into the elite world of House Traementis, she realizes her masquerade is just one of many surrounding her. And as nightmare magic begins to weave its way through the City of Dreams, the poisonous feuds of its aristocrats and the shadowy dangers of its impoverished underbelly become tangled…with Ren at their heart.

My last January eARC, so, I’m really hoping to get these all done in a timely manner for once lol, also it sounds pretty damn good, so fingers crossed!