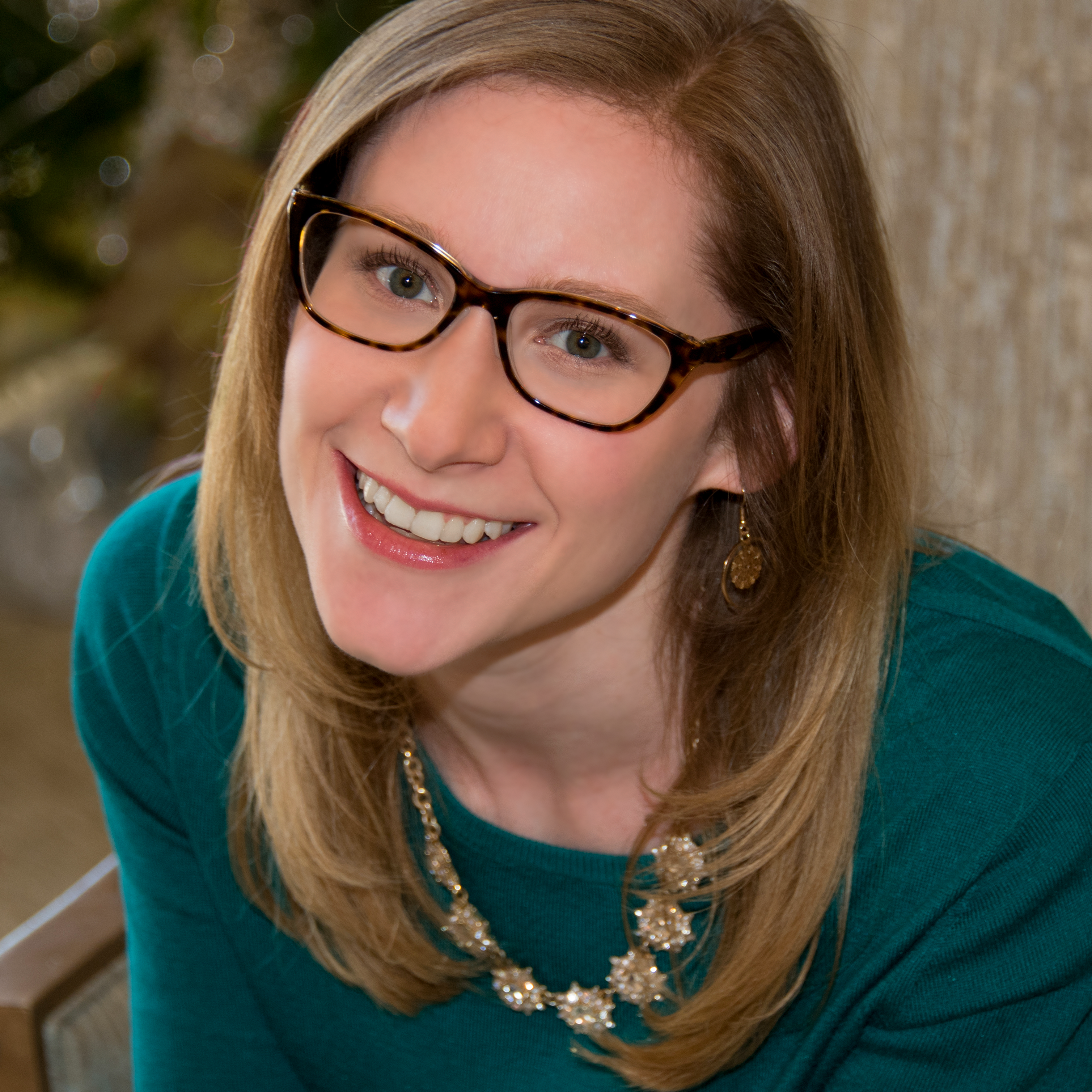 3 replies on “All Your Twisted Secrets eARC Review”

You always get me to break my rule about not reading reviews I haven’t read yet! But I skimmed this one. I’m excited for it (I’m a bit behind for this week because of Nevernight, two blog tours and virus anxiety). Your review makes it sound much better than Good Girl’s Guide to Murder, thank lord. I know A LOT of people loved it, so I’m in the minority but I didn’t.