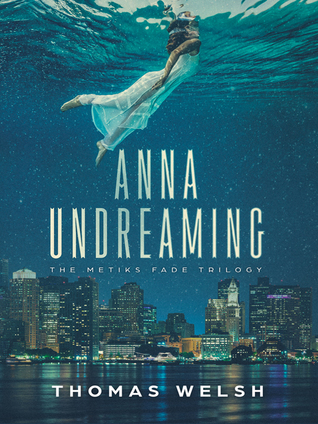 I already read Kals review and immediately put this on my tbr and your review just cemented my wish for reading this!
And I am always looking for good, really dark books.

Just to let you know if you go to Thomas Welsh’s Twitter, he’s doing a giveaway for it, several copies available and signed

Oh thanks for letting me know!!

This does sound dark but it sounds very good. Loved your review!

Thanks! I love darker things lol so this was great for me

Great review! It sounds interesting; I’m always looking for dark urban fantasy style books — I have a hard time finding good ones. Not sure I want to start another uncompleted series … so may wait.

Fair enough wanting to wait! He’ll have 2/3 done with this year but that still leaves the third lol

I’ll probably read it once the two are out — I think I can manage the patience to wait for the third lol!

omg look at u go w ur speed readng haha . im v excited to start mine

confession: I kind of skimmed your review because I’m about to start reading this myself and I’ve found that I do better if I don’t read others’ reviews that might influence how I feel about the book before/as I begin 😅 but I’m sure it’s a great one as always, and I’ll try to remember to hop back and leave a real comment once I’ve finished reading the book! 😉

I love your review! You are hilarious my friend. I’ll be adding this title to my own list. It sounds like a great read!

It is! I’ll try and send you a copy in a couple of months dude!

AHHH Haley, I am so glad you loved the book as much as I did! I also was like WTF @ Sue for many reasons, not the healthiest of friendships there. The Sump was also my favorite place, but it was indeed dark and sad.

I can’t wait for ANNA AND THE MOONLIGHT ROAD!