This meme is brought to you once again by ThatArtsyReaderGirl. And the theme is FIVE (I’m sure there are those that could come up with ten, but I’ll stick to five like her)upcoming releases, that we may be on the fence about.

Okay so, for upcoming releases, I have some books I got via Netgalley and other places that I’m not sure about. I’ve already had to cancel one The Murder Theory and it wasn’t because I thought it was going to be bad, but it just had too much competition on other things I’m reading as well.

Alright, let’s get this party started! I’ll go from the one I’m least skeptical about to the one where I’m like ‘Nah mate.’

In an all-too-plausible future where corporate conglomerates have left the world’s governments in shambles, anyone with means has left the polluted Earth for the promise of a better life on a SpaceTech owned colony among the stars.

-Seems legit, but I may have been scared off sci-fi eARCs after the last one.
-I feel like most novels this has great potential…to go in either direction either I’ll love it or I’ll be weeping under a pile of blankets at my decision to pick it up.
– Forever skeptical of these USA Today’s best sellers

4. In Search of a Witch’s Soul 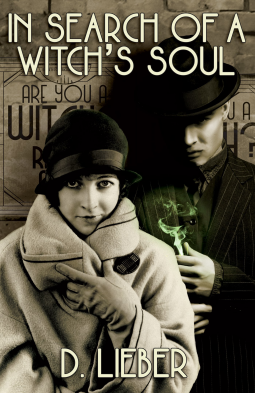 Blurb: Human, private detective Anna Caill isn’t keen on the prohibition of magic enacted by the 18th Amendment, but she won’t deny it’s good for business. The coppers couldn’t care less about the witches’ problems, giving her any number of clients to choose from.

-It is a freakin’ noir Witch mystery novel. How could this not be perfect for me?
-For the love of god, there’s so much room for error lol, especially with mystery novels if the writer’s voice is tragically bad there’s no room for sympathy. [Not like Eragon where you know…it just kept coming out and making more money. *Drops mic*] 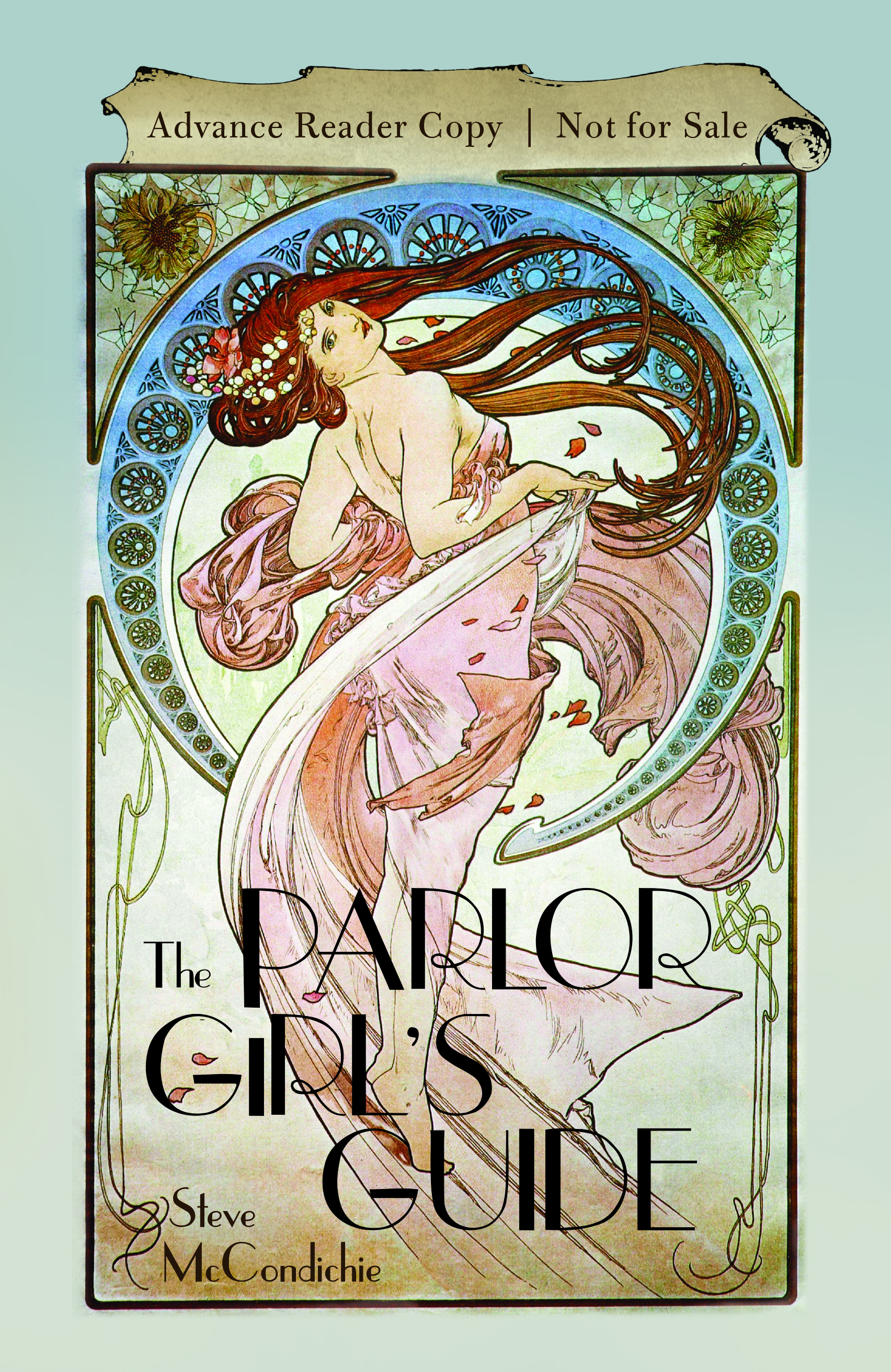 Blurb: A cynical country girl enlists the living and the dead to guide her past family tragedy and forge her escape from a secluded Southern brothel. After her father’s murder and mother’s abonnement, a merciless landowner forces Molly Lingo to work in a rural Alabama hunting lodge that doubles as an exclusive whorehouse. Molly, the feisty tough teenage daughter of a hand-to-mouth tobacco farmer, employs a troubled gambler and a mysterious specter to assist her in breaking away from the unrelenting grip of the sharecropper culture. Set at the beginning of the Jazz Age’s promising sweep across America, Molly’s story depicts both the shocking brutality of the landlord class and a young woman’s determination not to be treated as a second-class citizen. This energetic historical fiction offers supernatural thrills and the poignant transformation of a metaphysical coming-of-age tale.

– Idk guys, this could be another Audrey Rose. I’m like paranoid about that at this point.

2. Betty Church and the Suffolk Vampire 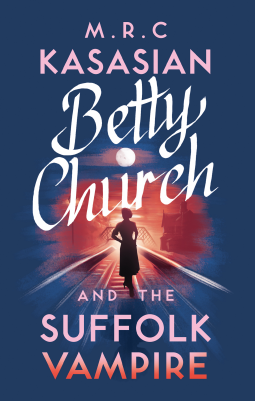 Inspector Betty Church – one of the few female officers on the force – has arrived from London to fill a vacancy at Sackwater police station. But Betty isn’t new here. This is the place she grew up. The place she thought she’d left for good.

After a slow start, Betty’s called to the train station to investigate a stolen bench. But though there’s no bench, there is a body. A smartly dressed man, murdered in broad daylight, with two distinctive puncture wounds in his throat.

While the locals gossip about the Suffolk Vampire, Betty Church steels herself to hunt a dangerous killer.

–I am actually currently reading this one, only three chapters in but I’m not sure yet how I feel or if I’ll finish it. I read the first chapter, set it down, read the next two, had me suspiciously looking at it. Betty Church as of right now has no voice yet, she’s floating around and I hope that I’ll enjoy it but I’m not, not yet! 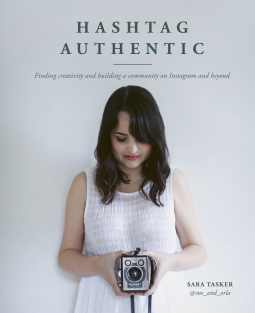 Blurb: Instagram is the fastest growing social media platform, with 400 million monthly active users worldwide, half of them under 25. While some of these people use the app as a personal tool, many also use it to build their creative business endeavours, from food and drink to fashion and lifestyle.

Sara Tasker has tapped into this as an Instagram coach, an iPhoneographer and social media influencer. Her chronicle of authentic everyday life and her mindful Me and Orla blog has developed into a business in which she allows access to free insta-tips, alongside some hugely popular paid for e-courses for independent creatives.

One of her followers, Emma Mitchell a jewellery designer and artist, took her Instagram following (silverpebble2) from several hundred to 87k and gained a book commission within a year.

–Idk why I got this, it was my first review to be approved and I got so excited and I thought it would be a book of photography mostly, and now that I’ve flicked through the beginning it doesn’t look that way. What have I done? Who knows, it doesn’t sound like a bad read, just not the sort I typically end up with when picking a book.

If you’ve done this week’s topic too, let me know what you’re unsure about or if you’ve got some great ones to review!

I haven’t done this week’s topic but these are some great books to have on your radar .

I think Off Planet sounds good.

The fact that you’re lukewarm on the Betty Church book makes me a bit sad. I’d be curious to see if it picks up for you. Otherwise, I’m definitely going to check out the noir witch novel.

I like it as I read it but then I put it down and then I feel like that leaves me when I set it down, but I do like the humor, reminds me of Hot Fuzz

I’m also interested in but not really sure about In Search of a Witch’s Soul because I love books that combine Prohibition Era and magic! I hope these turn out to be good 🙂