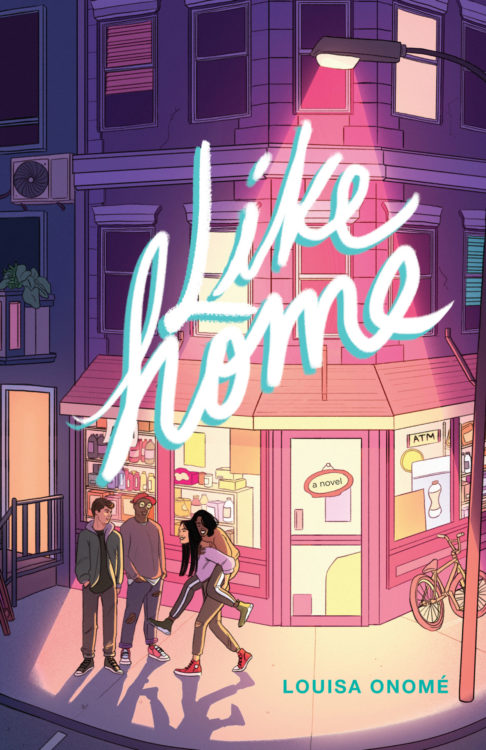 Chinelo, or Nelo as her best friend Kate calls her, is all about her neighborhood Ginger East. She loves its chill vibe, ride-or-die sense of community, and her memories of growing up there. Ginger East isn’t what it used to be, though. After a deadly incident at the local arcade, all her closest friends moved away, except for Kate. But as long as they have each other, Nelo’s good.

Only, Kate’s parents’ corner store is vandalized, leaving Nelo shaken to her core. The police and the media are quick to point fingers, and soon more of the outside world descends on Ginger East with promises to “fix” it. Suddenly, Nelo finds herself in the middle of a drama unfolding on a national scale.

Worse yet, Kate is acting strange. She’s pushing Nelo away at the exact moment they need each other most. Nelo’s entire world is morphing into something she hates, and she must figure out how to get things back on track or risk losing everything⁠—and everyone⁠—she loves.

This sounded pretty good and every now and again I do enjoy a contemporary. Plus, this deals with gentrification, so I’m 100% there. 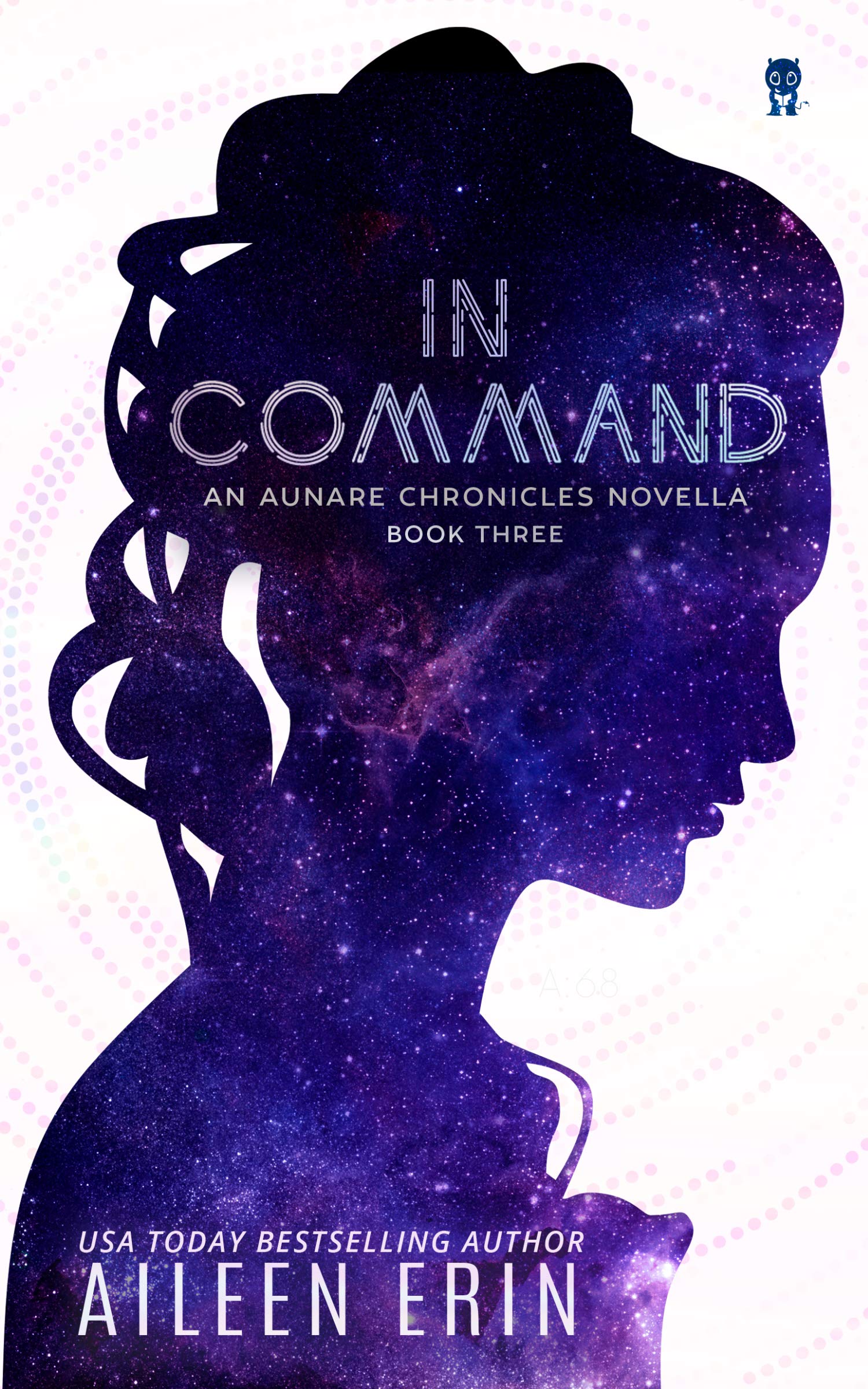 Amihanna di Aetes is used to fighting, surviving, and relying on her strength to get through the hard times. She thought the worst was over when she accepted her engagement to Lorne ni Taure, the High King of the Aunare, and claimed her place as the future High Queen.

It should be easy to slide into her new role. How hard can it be living in luxury with your soulmate after growing up alone on the streets?

But the more she learns about the Aunare and their politics, the more she realizes that the true test of her strength is just beginning.

Amihanna di Aetes is in for the battle of her life if she wants the Aunare to accept her.

A really fun novella to read and just what I needed to hold me over until the next Aunure Chronicles book! 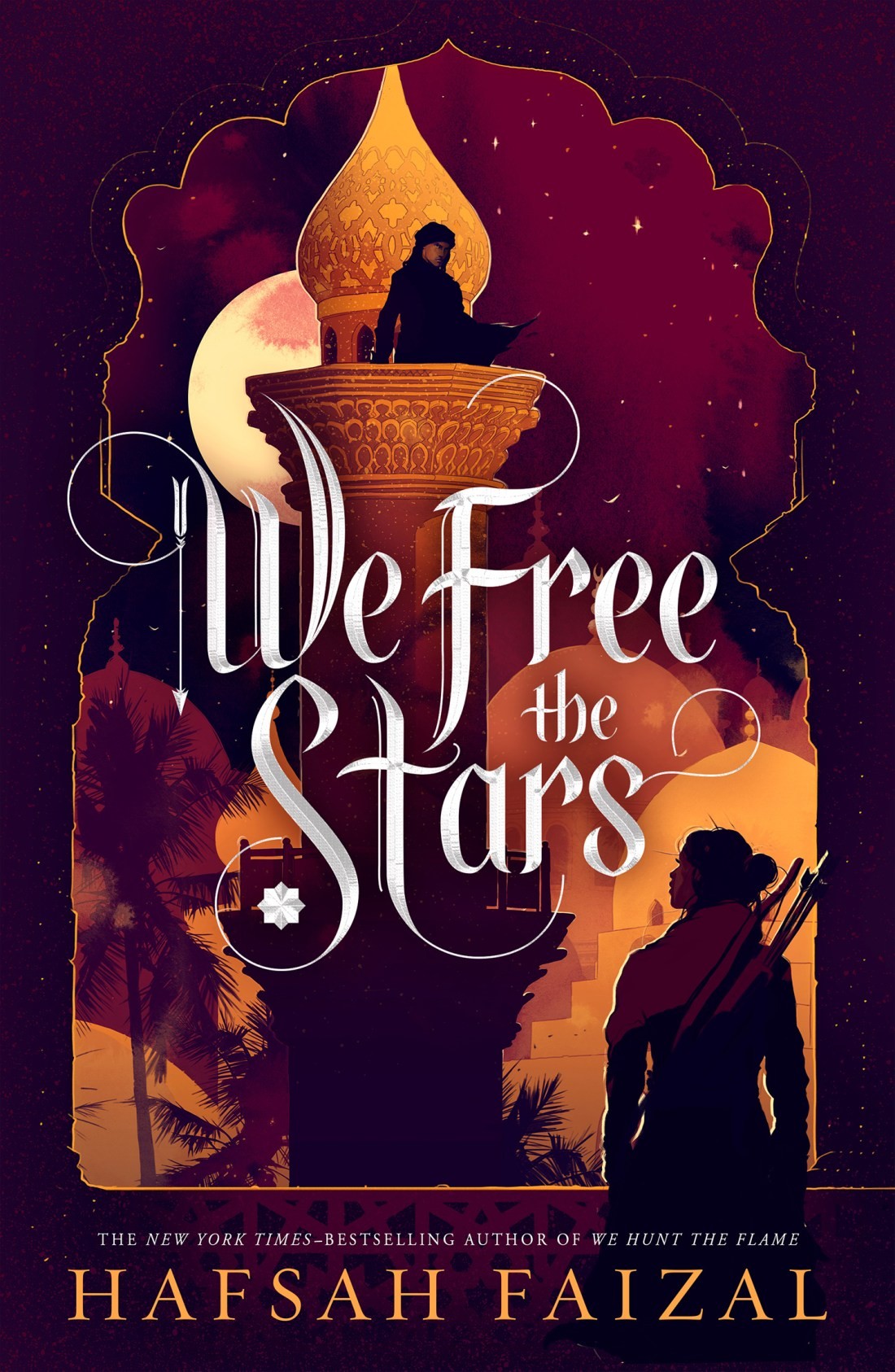 The battle on Sharr is over. The dark forest has fallen. Altair may be captive, but Zafira, Nasir, and Kifah are bound for Sultan’s Keep, determined to finish the plan he set in motion: restoring the hearts of the Sisters of Old to the minarets of each caliphate, and finally returning magic to all of Arawiya. But they are low on resources and allies alike, and the kingdom teems with fear of the Lion of the Night’s return.

As the zumra plots to overthrow the kingdom’s darkest threat, Nasir fights to command the magic in his blood. He must learn to hone his power into a weapon, to wield not only against the Lion but against his father, trapped under the Lion’s control. Zafira battles a very different darkness festering in her through her bond with the Jawarat—a darkness that hums with voices, pushing her to the brink of her sanity and to the edge of a chaos she dare not unleash. In spite of the darkness enclosing ever faster, Nasir and Zafira find themselves falling into a love they can’t stand to lose…but time is running out to achieve their ends, and if order is to be restored, drastic sacrifices will have to be made.

Lush and striking, hopeful and devastating, We Free the Stars is the masterful conclusion to the Sands of Arawiya duology by New York Times–bestselling author Hafsah Faizal.

I don’t even need to explain why this is on here other than why it’s taken me so long to get to it, I’m sorry, but I was preparing my soul. Which still isn’t ready, but it’s time to see how this ends.

I am hoping to pick up We Hunt the Flame soon! It’s been everywhere latley.

I really need to pick up We Hunt the Flame. Those covers are amazing! I hope you enjoy it!