So I’m on this Street Team with massively talented people, and thanks to them, I can do fun stuff like this because they’re awesome and make these things.

This time I’m basking in the glory of Hollibrarybooks and their creation of this tag!

You can find her original post by clicking here

Hey everyone! I’m continuing to branch out with trying new things on the blog, and since Nicki Pau Preto’s Heart of Flames releases in exactly four weeks I wanted to celebrate! And by celebrate, I mean I wanted to do something fun, and different than anything I’ve done before. And so, behold: a Crown of Feathers themed book tag!

Feel free to participate in the tag, whether you’re tagged by someone or not. Everyone is welcome! I’d love to see everyone’s responses, so please link back to my blog in your post. If you don’t have a blog, feel free to do it on Twitter or Instagram. You can use #COFBookTag, or tag me in your posts (I’m @wordsbyholly on Twitter, and @hollibrarybooks on Instagram).

Intrigued by this book Crown of Feathers? Here’s my review of it and expect the review for the impending book 2, Heart of Flames within the next couple of weeks as this sequel releases on February 11!!

Preorder Campaign Info!
If you preorder Heart of Flames you can send in your receipt to Nicki and get some awesome swag. A Woodmark and 2x Character Cards!
Because Nicki is amazing, she’s also done a gift if you’re new to the series and you’ve bought Crown of Feathers paperback or hardback, you can get a double-sided map and art card.

UPDATE: The Purple Woodmarks are ALL GONE [Already?! Holy cow!]

Click this link for all the information and the form link

The Crown of Feathers Book Tag

1. The cover of Crown of Feathers is absolutely stunning. Pick a book whose cover you fell in love with at first sight. 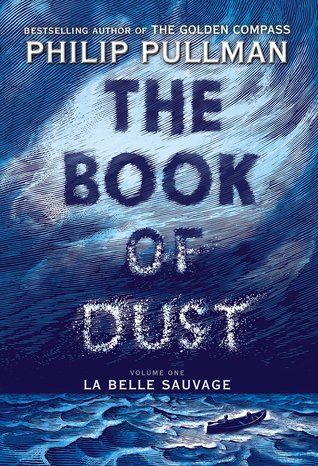 2. In Crown of Feathers, Veronyka bonds with a phoenix named Xephyra. Pick an animal from a book that you would love to have by your side.

Faithful
The Song of the Lioness series by Tamora Pierce

Faithful is a mysterious sort of cat—and is there any other kind? He might be a bored immortal, a constellation wandering around in a cat-suit, or a messenger from the Great Mother Goddess on a mission—not that these are mutually exclusive, by any means. Whatever he is, he assists Alanna in her quest to become a warrior. He appears as a black cat with violet eyes, and he’s had two incarnations that we know of. His other incarnation, as Pounce in the Provost’s Dog trilogy, helped Beka track down criminals in her work with the Provost’s Guard.

3. Veronyka and Val are sisters, but they have a rather tenuous relationship. Pick a book where the protagonist has a sibling(s)⁠—regardless of whether or not they get along!

4. To join the ranks of the Phoenix Riders, Veronyka has to disguise herself as a boy. Pick a book where a character disguises themselves.

5. Phoenixes play a large role in Crown of Feathers. Pick a book that features mythological creatures. 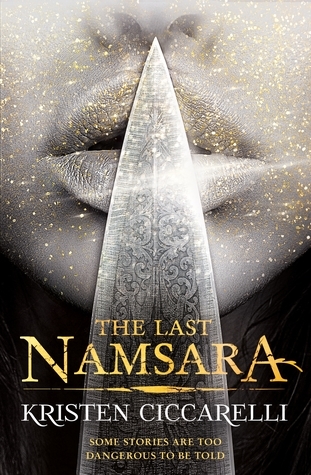 6. Tristan excels as a Phoenix Rider and warrior, despite his fear of fire. Pick a character you’d like by your side in a battle.

7. Sev is a soldier, trying to escape the army. Pick a character who, no matter how tough they seem, is actually Soft™. 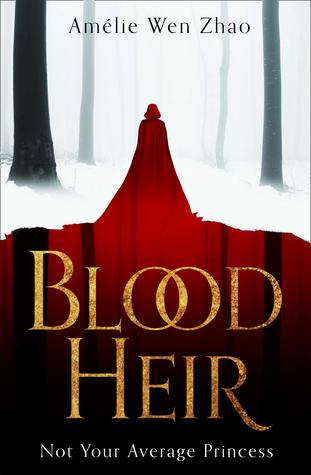 8. In Crown of Feathers, each chapter begins with an epigraph, and you’ll also find letters and historical documents between chapters, too. Pick a book with expansive world-building and history.

9. Val can be ruthless and does some particularly cruel things (no spoilers!). Pick a character who’s a bad b*tch—for better or for worse. 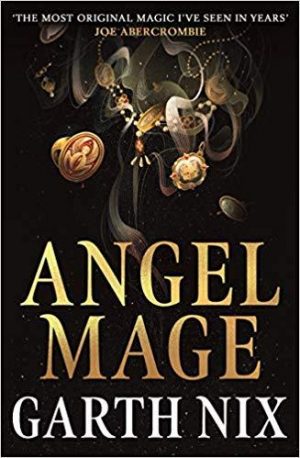 Ahhh that was so much fun!

I tag any of my readers who wish to do this, I know that seems a cop-out but I’m okay with that.

Ooh, these are all excellent picks! PRIORY definitely feels perfect for the world-building prompt, and I reeeeeally need to get around to SORCERY OF THORNS!

Great tag! I’d probably pick Spin the Dawn for its category too!