I know. I have a shopping problem, but after the Friday I had, I needed some retail therapy. 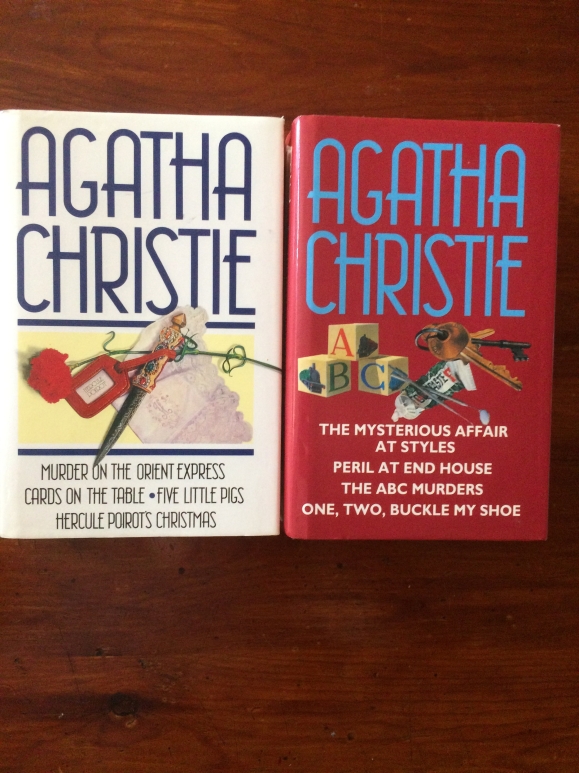 Got these two beauties for .90P each! So for a total of £1.80, I have two books that between them have 8 Agatha Christie novels. This now means I also have some doubles and will have to go through and donate some while putting books away for our impending move. 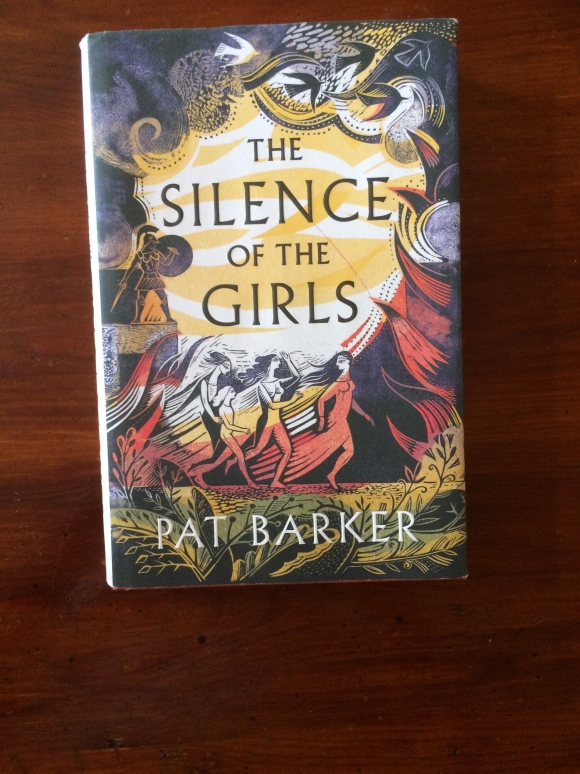 This is a book that’s actually been on my Amazon wishlist, I got it for £2.00 and it’s pretty much brand new. ❤ 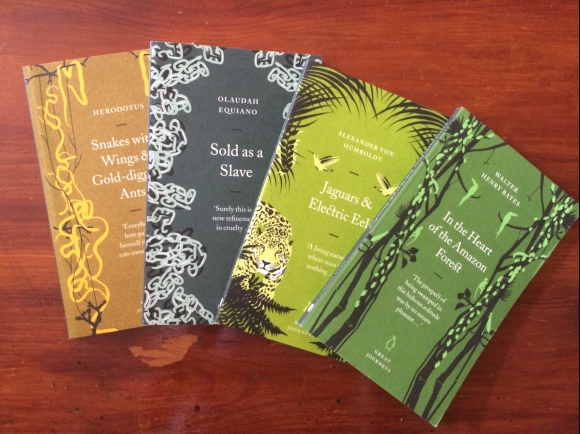 These were 2 for .99P so for £1.98 I got all four of these, they’re part of a really neat travellers and explorers series.

This beauty is Moll Flanders, I remember loving the movie and wanting to read the book, it was also part of the 2 for .99P scheme, so I got it with The Journey a book for the spawn, the first in the Guardians of Ga’hoole series. 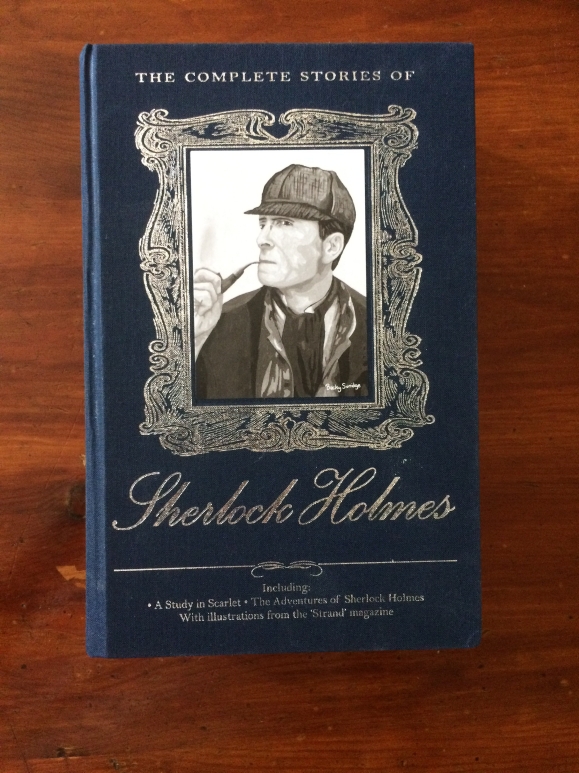 I’ve been eying this one forever, honestly, ask the hubs, every time we walked into the charity shop this was in, I would immediately go to see if it was there. The reason being that it was a bit more expensive than what I pay in charity shops. In the end, I paid £10.00 for this and put my other 2/3 Sherlock Holmes books in our donation pile. And I’m pretty happy with that decision. ❤

Okay guys, for the grand finale…

We weren’t going to go charity shopping today but the library changed hours so we had a few minutes to kill, and well, when we got to the library we found the score of a lifetime for my husband. There are a couple of books in this pile for me, but they’re mostly for him, he loves his nonfiction and he loves Waterloo and Napoleon. 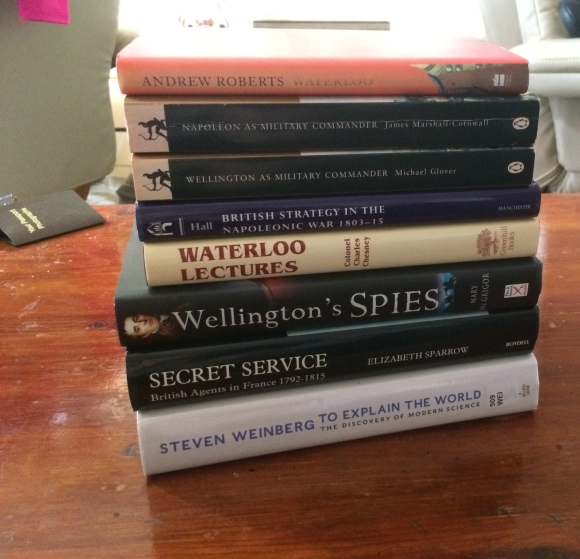 Want to guess how much this stack was?

I’ll give you a few moments to guess

Well, that’s it for this week’s charity shop haul. We get other things and sometimes I show older finds because I was too lazy to post them before. If the pictures look slightly pretty, those are the ones destined for bookstagram lol

These are some amazing finds! – especially The Silence of the Girls, but I love Agatha Christie and Sherlock Holmes too.

Lucky you! I’m not fortunate in finding books with that price. 😂

I so love books with more than one stories to it! I got an agatha christie one too that have two, one I recall being « they do it with mirrors » but I absolutely forgot the other one.,

Seems like you had a very successful shopping experience! And, new books to read. Win/win!

WOW what amazing charity shop finds, $120 for $2 is incredible!