I know. It’s Sunday, but this isn’t my fault for once, things came up, today’s post is scratched, so I give you this and wonder why I’m not better prepared for the unexpected. 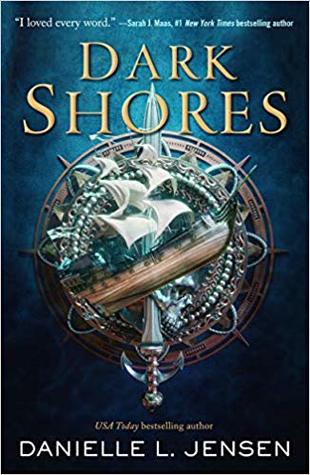 I read 50% in like two small sittings, I’m finding it a really fun read and it comes out on the 7th in the US! (In the UK we’ll be waiting until June 1st!) I’m loving the mix of Roman soldiers and pirates so far the blurb is true to its word and I can’t wait to see what happens next. I’m hoping to finish this later tonight. 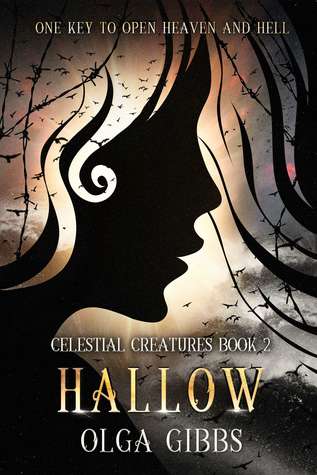 Being one of the most formidable archangels with the power to end the world doesn’t serve you well if you don’t know how to use it.

Thrown into a battle of courts and factions, tangled in a web of intrigues and palatial games, naïve Ariel is surrounded by powerful angels, chasing their own agendas.

There’s no one she can trust. Everyone stands to gain something from her death.

To avoid the bloody battle that Baza brought to her door at Uras, Ariel retreats back to Apkallu (Earth) to find her sister, but the Heavenly battles and intrigues she flees follow her, as Baza’s immense hold on Apkallu forces Ariel and Rafe to make uncomfortable choices.

Ariel’s fight for survival is far from over and it looks like it’s going to be a deadly one.

Tuesday is my day for the tour for this book so you’ll have to wait until then to hear my thoughts. I read its predecessor Heavenward as well and plan on giving my thoughts on it in the tour post. A solid series for something quick and enjoyable with pretty decent pacing! 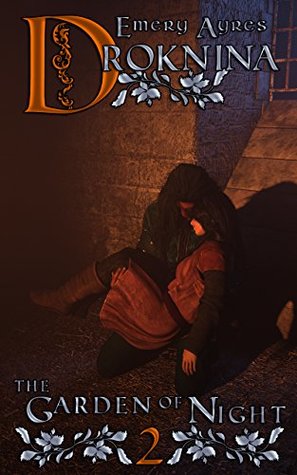 As the consort of the Prince of the Vampiri, Saphrona resolves not to lose her identity in Gideon’s shadowy world. Though she feels ever more drawn to him and sympathizes with his people’s struggle to emulate human compassion, she refuses to allow anything to threaten her autonomy.

Gideon longs for Saphrona’s love, but he is reluctant to reveal the full reality of their new relationship, for fear it will drive an irrevocable wedge between them before he has a chance to win her heart. When Saphrona discovers his omission, it shatters her trust in him.

Heartbroken, Gideon risks self-destruction to prove to Saphrona that her free will is sacred to him. Even as his gamble leads to a revelation that will bring them forever closer, the consequences of such a risk set the Followers on the path of war with Antonia and tragic betrayal in House Bloodstone.

I finally get to read book 2 of this trilogy by the talented Emery Ayres! I’ve been itching to get to it but wanted to get some other May reads done first.

I guess you could say I’m in a mini slump, but it’s not so much because I’ve lost interest rather than we’ve been super busy. I’m not too worried about it…yet…I also think that a couple of months of a scheduled TBR was okay but I can’t handle it all the time so I’ll be going a bit rogue this month aside form the books I’m reading for blog tours!

I would say I told you so about Dark Shores except you are only 50% through so you haven’t gotten to the best part or depending on your font size you are AT the best part or getting there. Then again there are so many best parts… bah!

You, me and anyone else who reads it.

I’ve been looking forward to Dark Shores, in fact I’m off to read your review as soon as I finish this comment – I get that publishing is a huge industry and there are logistical issues internationally, but I think it’s super rude that books (and movies) come out on different dates in different places. like why.

and honestly I can relate to the busy-induced slump. while I’d rather be reading than studying, procrastireading is honestly not as much fun as it should be. but hey, at least you’re still getting through books, and I hope you find some really fun ones!