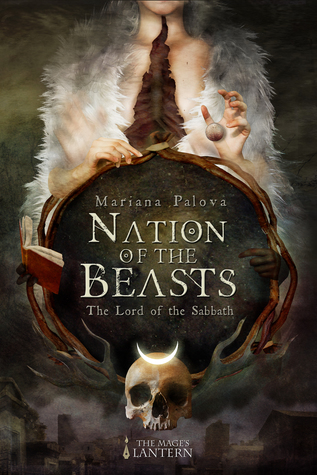 2 replies on “Nation of the Beasts #1 eARC Review”

I really enjoyed this book as well. I agree that the translation made it clunky at times but I am looking forward to the second book which I believe just came out in Spain.

It is hard when a novel doesn’t translate well. I have read a couple like that this year where I had to keep reminding myself to try and look past it. But it is hard!