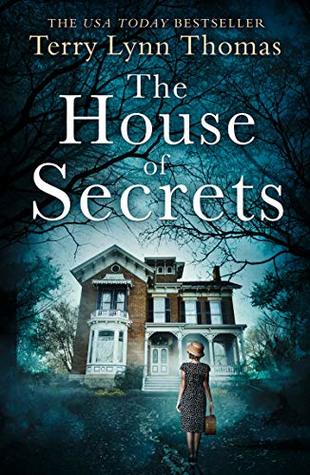 It was an awesome read, for sure 🙂

I keep hearing so much on The Fever King. Maybe I’ll have to check it out…based on your response to it!

Aw well I hope you enjoy it if you read it! Thanks for stopping and commenting! ❤

Ah! I have heard so much about Fever King, It is great to see another one of my favourite bloggers like it.
It makes me wanna read it too, hmm, I should soon…
Also, The City of Veils sounds interesting! Hope you like it!
I’m currently read 806 by Cynthia Weils.

Ooooh I thought 806 sounded super interesting, I’ll be keeping an eye out to see what you think of it! And I hope you love Fever King if you get a chance to read it! ❤

Sorry it wasn’t a better read for you! Haha I might put it on my maybe list for now, not like o need another on the tbr pile 😂

Yeah and haha, so true!

Yay!! So glad you enjoyed The Fever King! I really want to read it now. 😍☺️

Muahahahaha my recommendations continue to rule the world! I am really glad you loved The Fever King as much as I did!

I am currently reading King of Fools by Amanda Foody, and will be starting a buddy read of Shatter Me with Clo soon.

Oooooh I’ll keep an eye out for reviews!! ❤

Nice post! I am so looking forward to reading The Fever King, you have me convinced!! 😊

The City of Veils sounds soooooo interesting! Gah! It’s definitely on my TBR now. Thanks for talking a bit about it 😀
Great post!