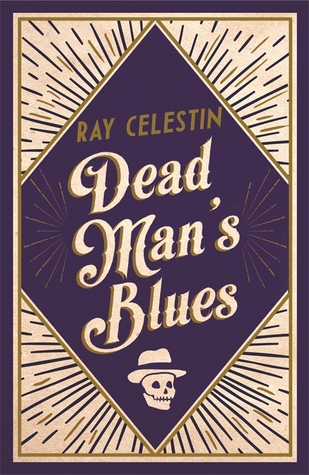 Can it be read as a standalone or is this something you need to read as a series? I’m intrigued by the premise, but I don’t know if I want to read through something that wasn’t as good first.

The one before this was his debut, and I still gave it four stars but the pacing was annoying so luckily…This can definitely be read as a standalone, in fact there’s not much reference to the first and anything that he does mention that happened in the first book he explains it and it’s like maybe a couple of things

I am so glad to know you were able to enjoy reading this book so much! It sounds like this one was such a step up from the first book and like the author realised that they had a pacing problem and decided to pick it up and work on it a lot more 🙂 I am glad you could enjoy it and I love the cover 🙂

Aw thanks 🙂 and I think he realized it too, so yay for that! lol!