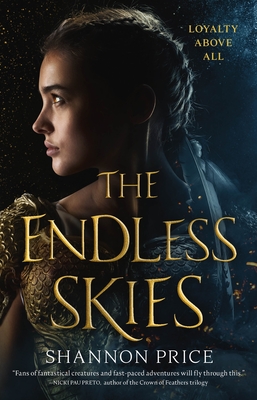 High above the sea, floats the pristine city of the Heliana. Home to winged-lion shapeshifters―the Leonodai―and protected from the world of humans by an elite group of warriors, the Heliana has only known peace.

After years of brutal training, seventeen-year-old Rowan is ready to prove her loyalty to the city and her people to become one of the Leonodai warriors. But before Rowan can take the oath, a deadly disease strikes the city’s children. Soon the warriors―including two of Rowan’s closest friends―are sent on a dangerous mission to find a fabled panacea deep within enemy lands.

Left behind, Rowan learns a devastating truth that could compromise the mission and the fate of the Heliana itself. She must make a decision: stay with the city and become a warrior like she always dreamed, or risk her future in an attempt to save everyone she loves. Whatever Rowan decides, she has to do it fast, because time is running out, and peace can only last so long…

I just started this today and I’m really enjoying it! It’s got a nice pacing to it which is key for me lol. Tor Teen gave me an eARC and this is hitting shelves on the 17th! My review will be up as soon as I finish it! 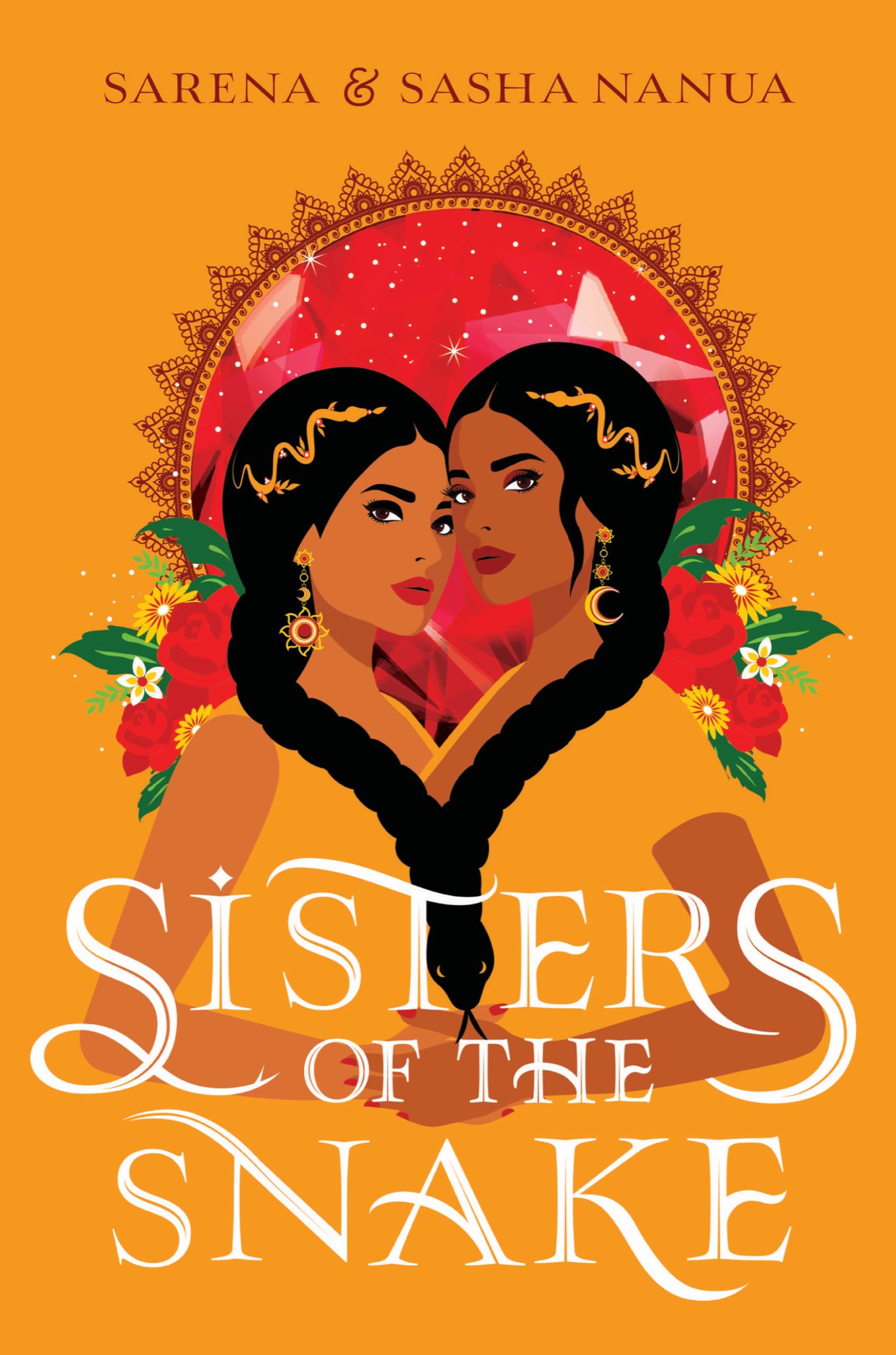 A lost princess. A dark puppet master. And a race against time—before all is lost.

Princess Rani longs for a chance to escape her gilded cage and prove herself. Ria is a street urchin, stealing just to keep herself alive.

When these two lives collide, everything turns on its head: because Ria and Rani, orphan and royal, are unmistakably identical.

A deal is struck to switch places—but danger lurks in both worlds, and to save their home, thief and princess must work together. Or watch it all fall into ruin.

Deadly magic, hidden temples, and dark prophecies: Sisters of the Snake is an action-packed, immersive fantasy that will thrill fans of The Crown’s Game and The Tiger at Midnight.

This review is going up tomorrow, it was a really fun read but it did take me a while to get through it. Mostly due to my slumpy-slump cause of my dumb finger. :DDDD 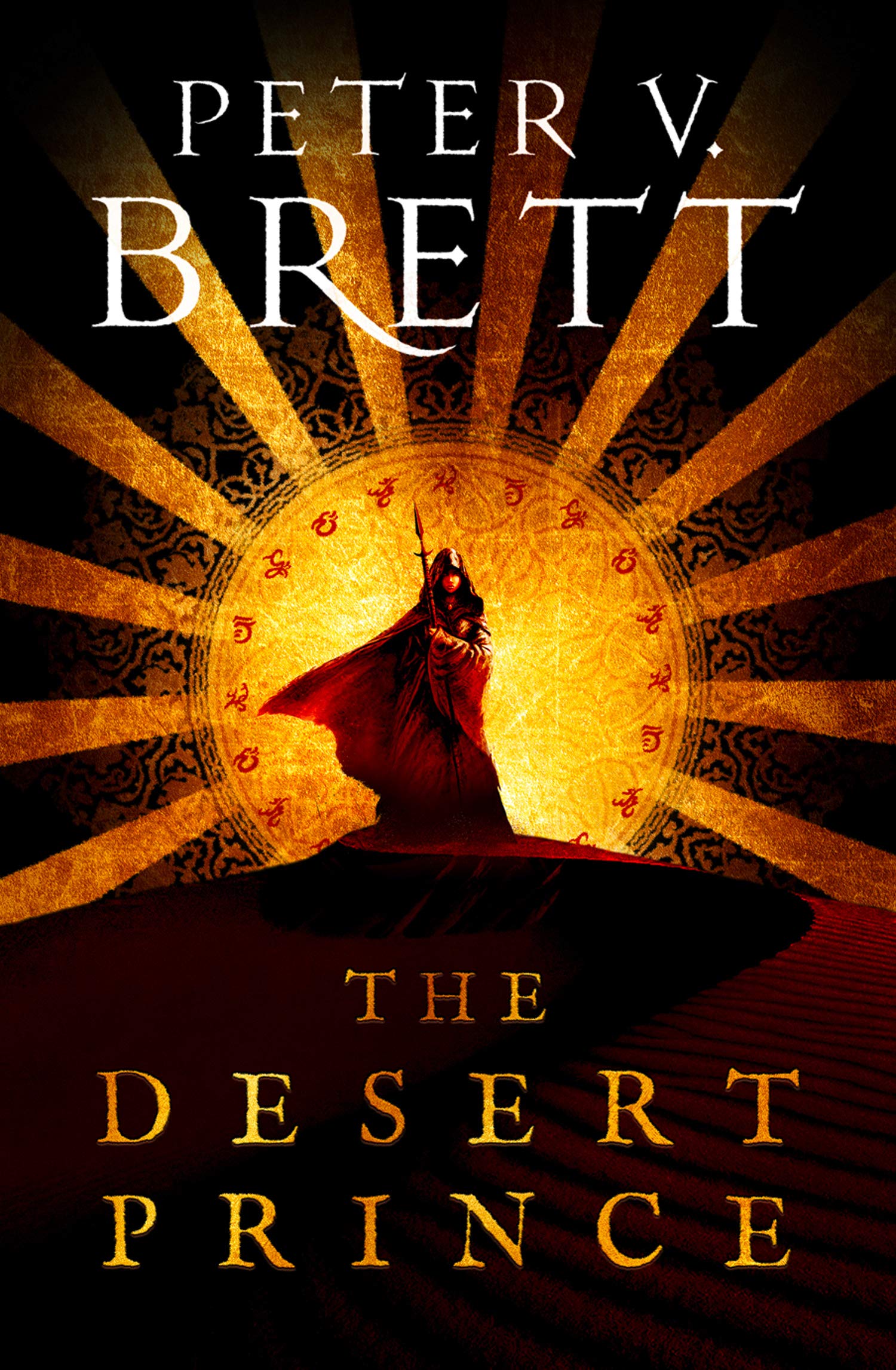 Fifteen years have passed since the end of the war with demons, creatures of darkness who have hunted the night and plagued humanity since time out of mind. The heroes of humanity’s hour of need have become legend, and those who remain struggle to escape their shadows.

Olive Paper and Darin Bales have grown up in this new peaceful world. Demons have been all but destroyed, but dangers still lurk for the children of heroes.

Olive, Princess of Hollow, has her entire life planned out by her mother, Duchess Leesha Paper: a steady march on a checklist to prepare her for succession. The more her mother writes the script, the more Olive rails against playing the parts she is assigned.

Darin faces challenges of a different kind. Though free to choose his own path, the weight of legacy hangs heavy around his shoulders. It isn’t easy being the son of the man people say saved the world. Everyone expects greatness from Darin, but the only thing he’s ever been great at is hiding.

But when Olive and Darin step across the wards one night, they learn the demons are not all gone, and those that remain hunger for revenge. Events are set in motion that only prophecy can foresee as Olive and Darin seek to find their own places in the world in time to save it again.

I couldn’t help myself, had to click accept on NetGalley because I have no self control, and it sounds pretty good so, here we are, we’ll see if I get to it next!

☕️☕️☕️☕️/5-
Had some #bookmail to share!
I got my first edition of #theballadofneverafter last night! And it’s the @owlcrate edition. Words can’t express how much I love these books by @stephanie_garber ❤️ I can’t wait for my other editions
I had a blast with my #ScifiJuly ‘scheme’ I did for my tbr. I helped trim it down a smidge and I got to read so much #starwars this month 😍 including this one @delreystarwars . This book has a funny story behind it! My spawn and I were wandering around @halfpricebooks a few years ago and she picked this up and told me this is what she wanted Santa to get me because she knew I liked Star Wars. So I totally went back and grabbed it to wrap it to myself from Santa lol. And finally I’ve read it and it was so fun
Follow The Caffeinated Reader on WordPress.com