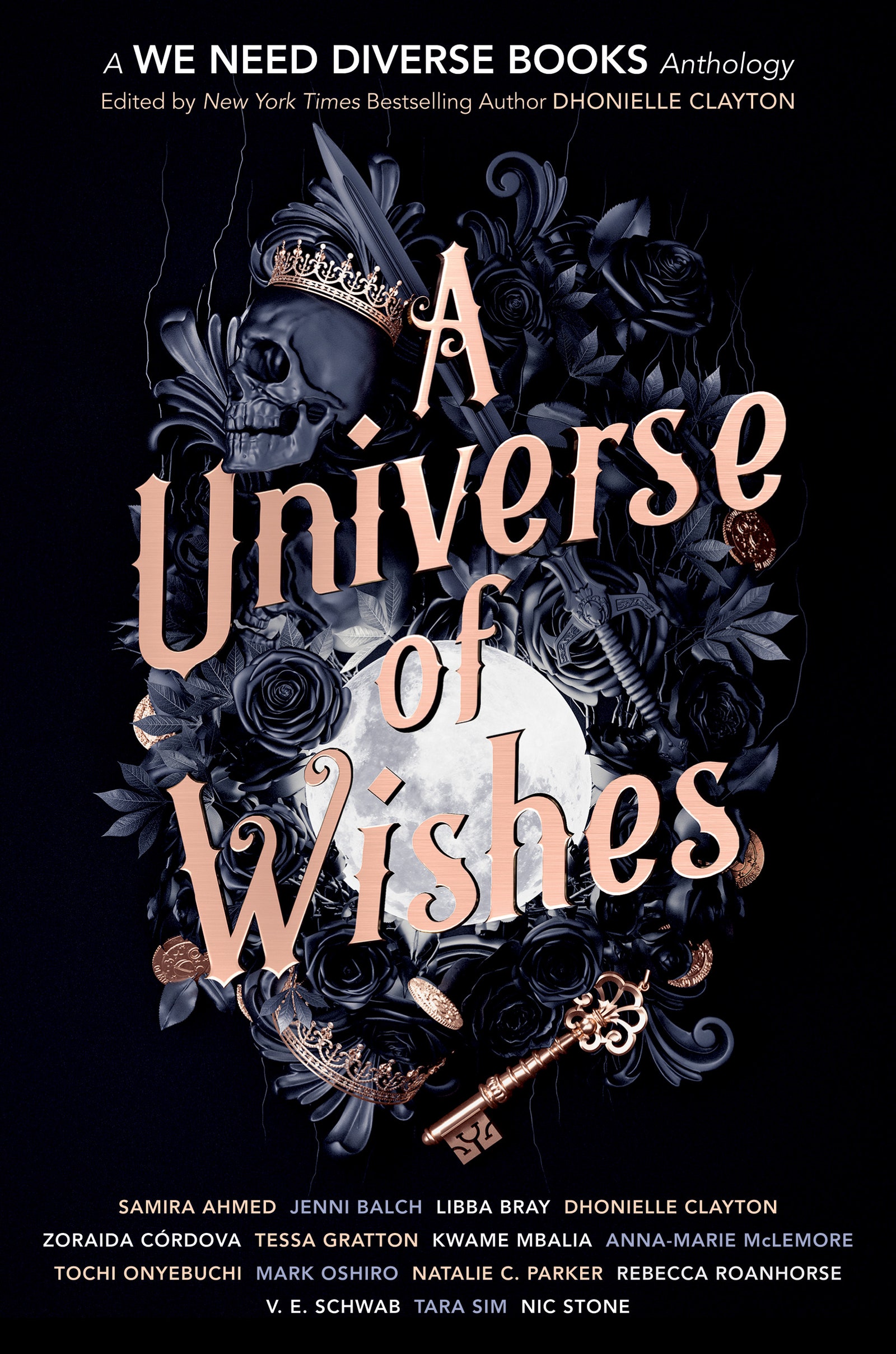 In the fourth collaboration with We Need Diverse Books, fifteen award-winning and celebrated diverse authors deliver stories about a princess without need of a prince, a monster long misunderstood, memories that vanish with a spell, and voices that refuse to stay silent in the face of injustice. This powerful and inclusive collection contains a universe of wishes for a braver and more beautiful world.

I am really enjoying this, I totally clicked on the widget for it as a cover/title impulse and when I found out it was an anthology, I was pretty happy, I love them though I do tend to read them slower. Anyway, so far this has gone so well and there was even a *gasps and screeches then goes quiet*…Gemma Doyle story and I mean, look at that line up!! 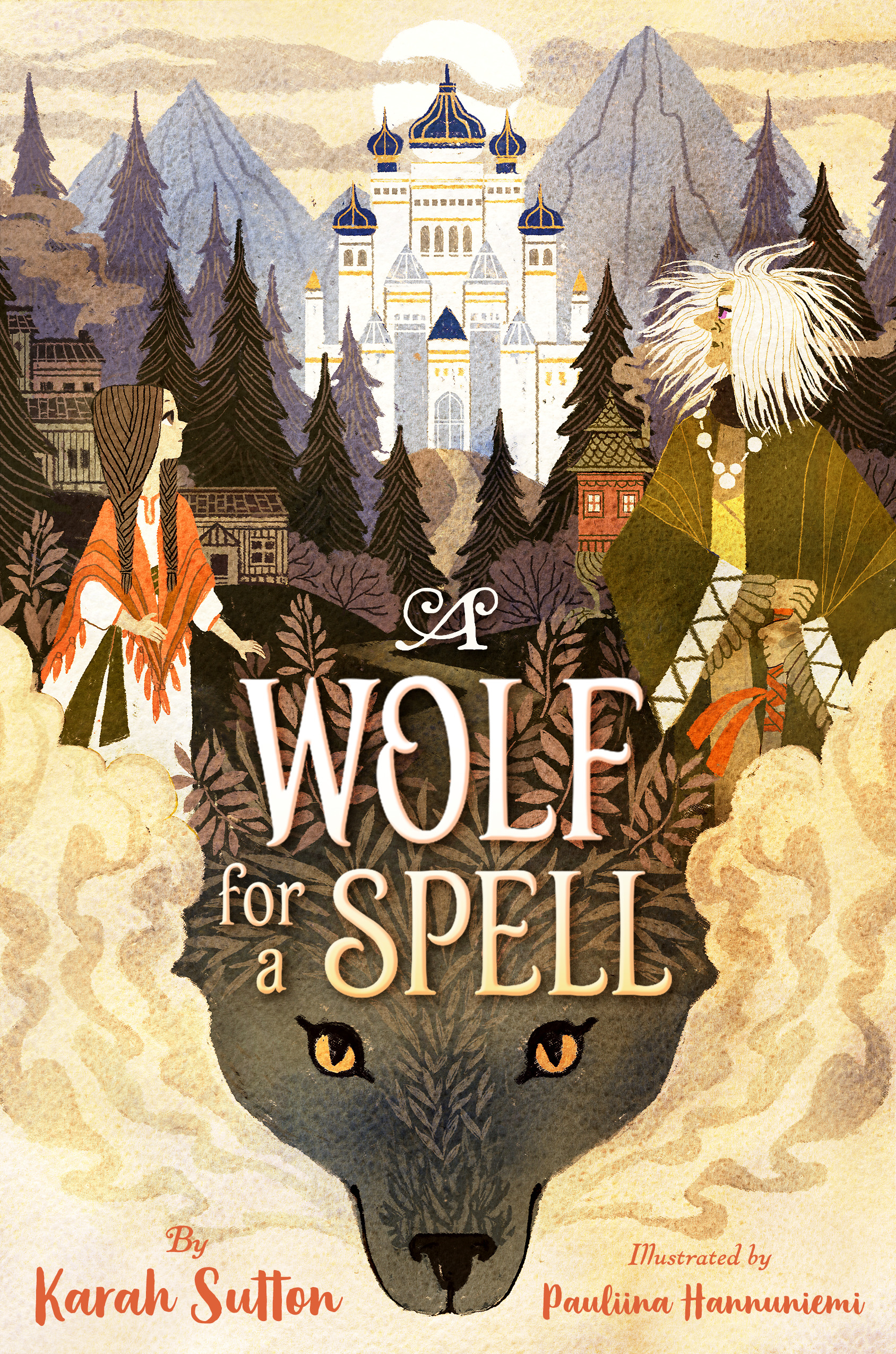 The Girl Who Drank the Moon meets Pax in this fantastical tale of a wolf who forms an unlikely alliance with Baba Yaga to save the forest from a wicked tsar.

Since she was a pup, Zima has been taught to fear humans—especially witches—but when her family is threatened, she has no choice but to seek help from the witch Baba Yaga.

Baba Yaga never does magic for free, but it just so happens that she needs a wolf’s keen nose for a secret plan she’s brewing… Before Zima knows what’s happening, the witch has cast a switching spell and run off into the woods, while Zima is left behind in Baba Yaga’s hut—and Baba Yaga’s body!

Meanwhile, a young village girl named Nadya is also seeking the witch’s help, and when she meets Zima (in Baba Yaga’s form), they discover that they face a common enemy. With danger closing in, Zima must unite the wolves, the witches and the villagers against an evil that threatens them all.

“Karah Sutton has crafted a vivid and rollicking adventure that proves a wolf doesn’t have to be big or bad to win the day!” —Rosanne Parry, New York Times bestselling author of A Wolf Called Wander.

Ah, a cute older kid/younger MG read about a wolf and Baba Yaga, I needed something to read without having my heart ripped out  like These Violent Delights did! So this was a fun and soothing read lol. 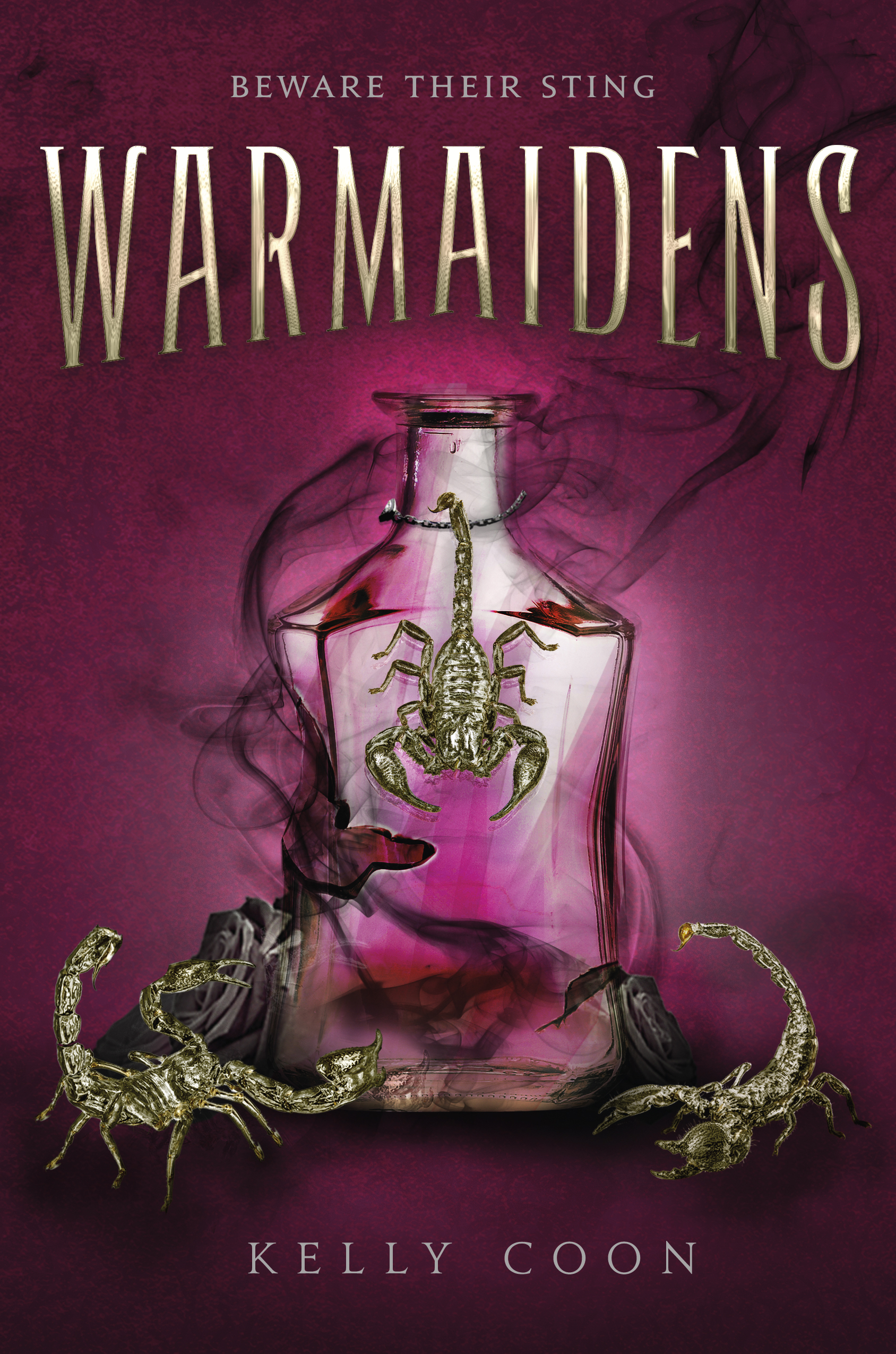 Just a few moons after escaping the tomb in Alu, Kammani and the other runaway maidens have found refuge in the city-state of Manzazu. There, Kammani has become a respected healer, especially among the warriors she’s brought back from the brink of death. Now that the nightmares of Alu are fading, she can finally decide whether or not to take Dagan’s hand in marriage.

But when an assassin murders a healer he believes is Kammani and attempts to kill the displaced queen of Alu, the maidens realize they’ve been found.

Hungry for revenge, Manzazu’s queen wants to strike back at Alu with her fiercest weapons—her scorpion warrior maidens—but Kammani knows that war harms more than it heals. To save the innocents and any chance of a future with Dagan, Kammani must take down Alu’s ruler before their lives burn up in the flames of war.

So excited to get to this one!! SO. EXCITED.

Thank you! You too ❤