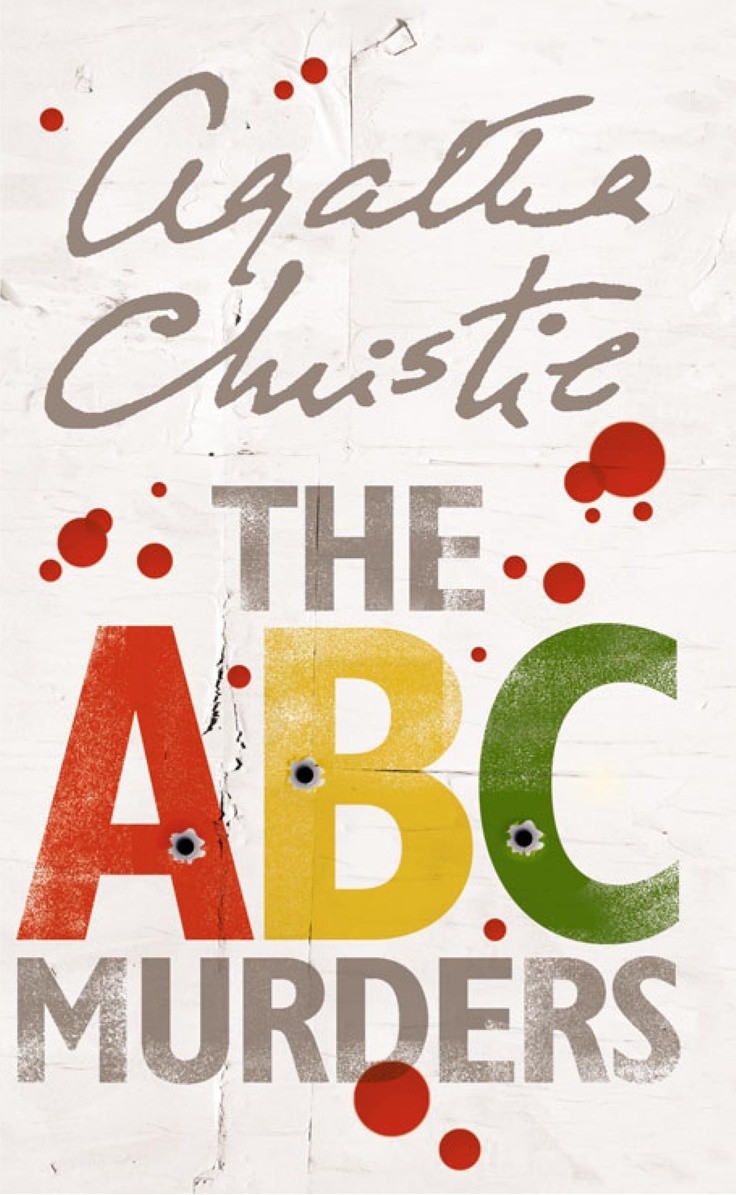 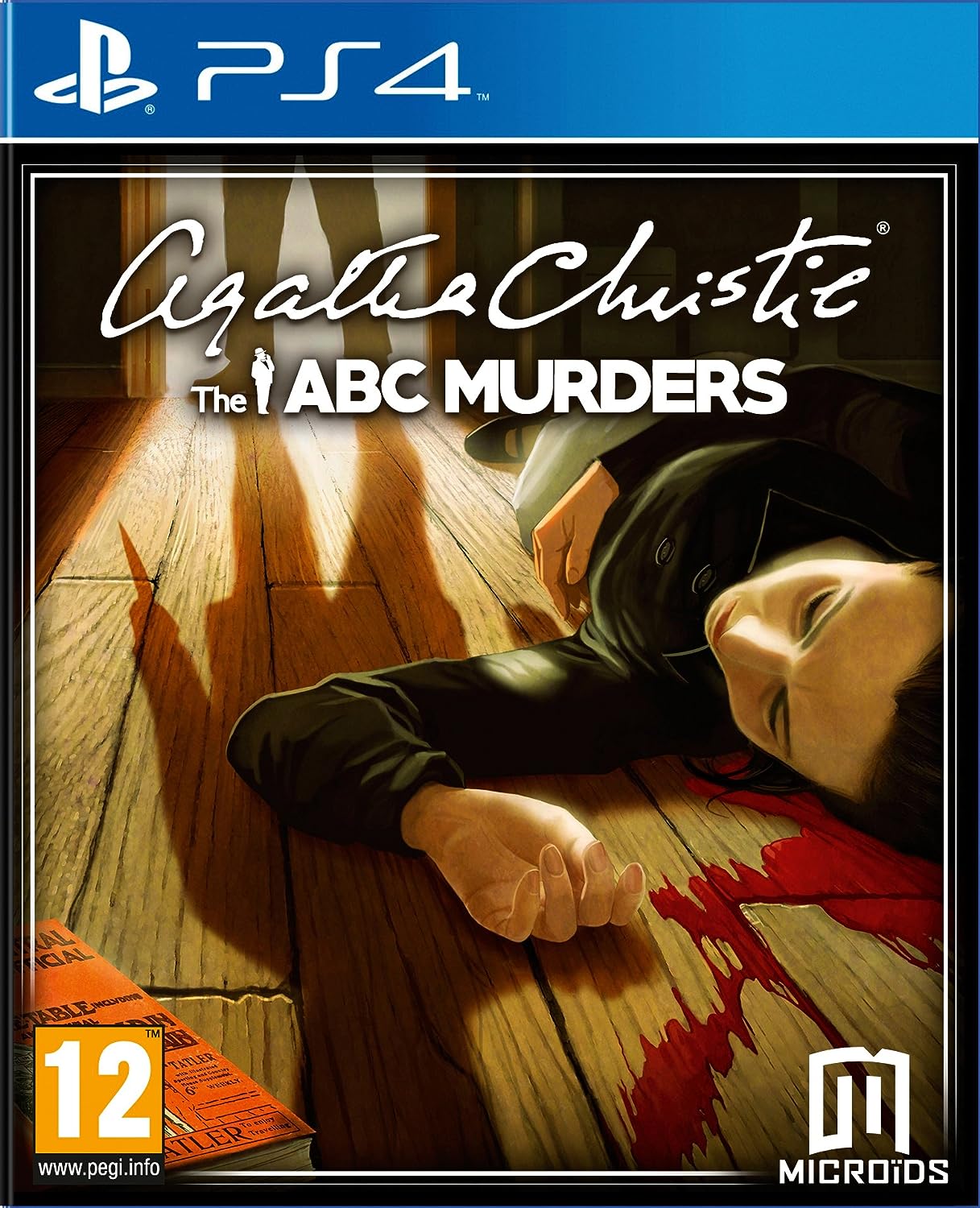 Found this game while looking about the store this past week and well, just had to grab it as I had been thinking about reading the book to watch the newest mini series. Anyway, I started this for about two minutes before I realized that I needed to read the book first or I might spoil the ending for myself lol so I did that and got right back to the game.

The game is just a click and point but I enjoy those sometimes, especially after playing so many expansive open world games lately! I liked the little puzzles and the clues, I thought the game did a good job following not just the plot but using the dialogue from the book as well. It was a bit delayed on audio and at times a little glitchy but it wasn’t something that made me just say ‘boo to this game!’ I still enjoyed it a lot and I even finished it rather quickly even for a click and point.

I just loved making the little gray cells work and putting together clues to make deductions. It helped that the husband and I had played Sherlock Holmes Crimes and Punishment a couple of years back so I knew what to expect with the thinking puzzles, they were different but it helped knowing that some were just going to take a while lol.

If you like puzzles or just Agatha Christie even, I definitely recommend giving this game a try if you get the chance! I was able to score it for £7 used at the C.E.X. shop near me, so it was definitely worth the price I paid.

I’ll be giving it another go I think, we’ll see if I can score some of the awards!

3 replies on “Videogames and Books #3”

Hi Haley, I’ve played the ABC Murders game (before reading the book;) and I loved it. I really liked matching together the little grey cells to see what fitted to the murderer’s psychology and liked doing the observations. For a while now I’ve been on the lookout for any game like this. A point and click one with the little grey cell matching stuff. Do you know of anything?

Ah first off, thank you for commenting, and I’m so glad someone else has played it and read this post! Sherlock Crimes and Punishment was VERY similar, it has matching together like the little gray cells and is point and click as well with the same sorts of puzzles! I think the other Sherlock Homes game the Devil’s Daughter is also similar, and someone else recommended Paradise Killer to me when they heard I liked the ABC Murders 🙂 hope this helps!