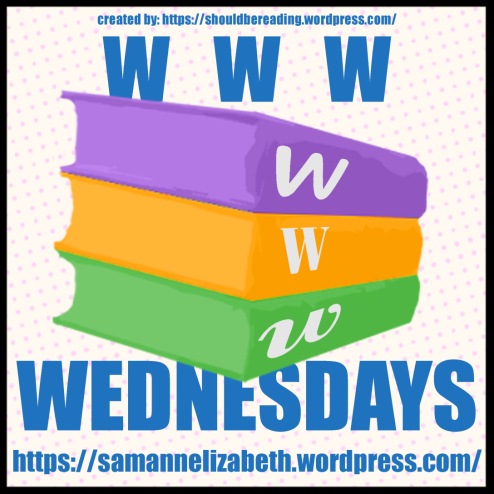 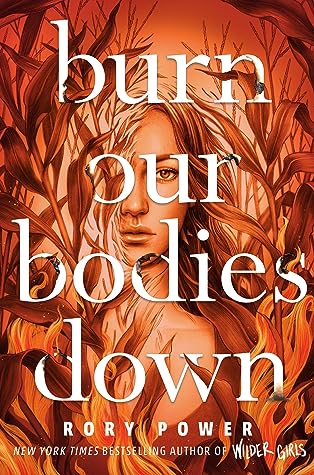 Ever since Margot was born, it’s been just her and her mother. No answers to Margot’s questions about what came before. No history to hold on to. No relative to speak of. Just the two of them, stuck in their run-down apartment, struggling to get along.

But that’s not enough for Margot. She wants family. She wants a past. And she just found the key she needs to get it: A photograph, pointing her to a town called Phalene. Pointing her home. Only, when Margot gets there, it’s not what she bargained for.

Margot’s mother left for a reason. But was it to hide her past? Or was it to protect Margot from what’s still there?

The only thing Margot knows for sure is there’s poison in their family tree, and their roots are dug so deeply into Phalene that now that she’s there, she might never escape.

This, at only 12%, is already SLAYING. HOW does Rory Power make things so creepy with so little words?! 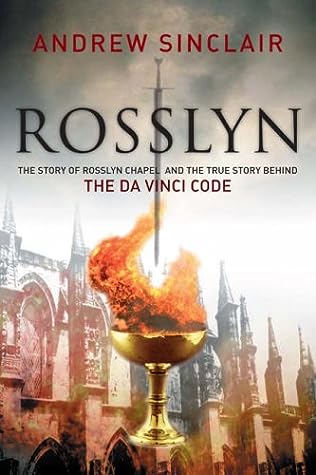 The flamboyant Gothic church became a third Temple of Solomon for the Knights Templar, under the patronage of the St Clairs of Rosslyn. In the eighteenth century the Templars supported the Jacobite cause, and after the final defeat at Culloden, moved their radical Scots Lodges to America and France, where they played a powerful part in the revolutions in both countries.

This book offers an enthralling trail through the rich tapestry of events witnessed by Rosslyn over the centuries. Andrew Sinclair, himself descended from Prince Henry St Clair, who could have taken the Templar treasure from the original vaults beneath Rosslyn Chapel to the medieval Newport Tower, Rhode Island, explores – and sometimes explodes – the many myths and misinterpretations that have grown up around Rosslyn, as the fortunes of the Sinclair family declined and the Church and Castle fell into ruin.

This is my new slow read since I finished good ol’ Sherlock and Watson, it’s interesting, but, the author definitely derailed from like the first chapter, but, with cool stuff so I’m okay with it. 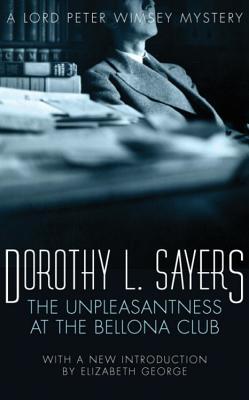 Lord Peter Wimsey bent down over General Fentiman and drew the Morning Post gently away from the gnarled old hands. Then, with a quick jerk, he lifted the quiet figure. It came up all of a piece, stiff as a wooden doll . . .

But how did the general die? Who was the mysterious Mr X who fled when he was wanted for questioning? And which of the general’s heirs, both members of the Bellona Club, is lying?

I had a lot of fun reading this, and it’s another book to tick off my Shelfathon list, so, happy! Also, it’s one of the books from my ‘donate after reading’ stack! I’ll definitely be checking out more Sayers from the library. 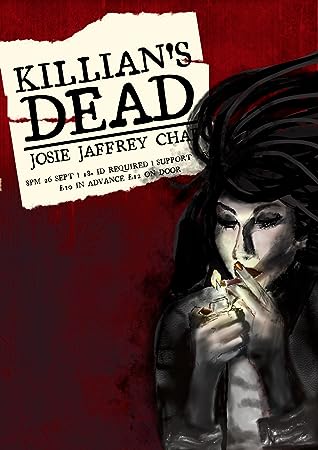 I received an ARC of this and I am thinking it’s the perfect read to break up my longer books I’ve been tackling!

Again, I was super lucky to receive an ARC of this after messaging to hopefully get one! So, I’ll be tackling this one as well as it comes out in July. 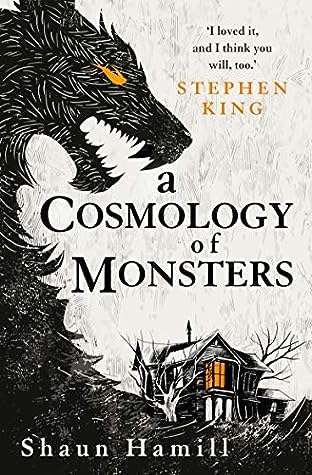 This is yet another ARC but I gotta get that NetGalley list down! Also, after I read this, which sounds awesome, I get to read my Cinderella is Dead eARC and it’s one of my most anticipated reads!