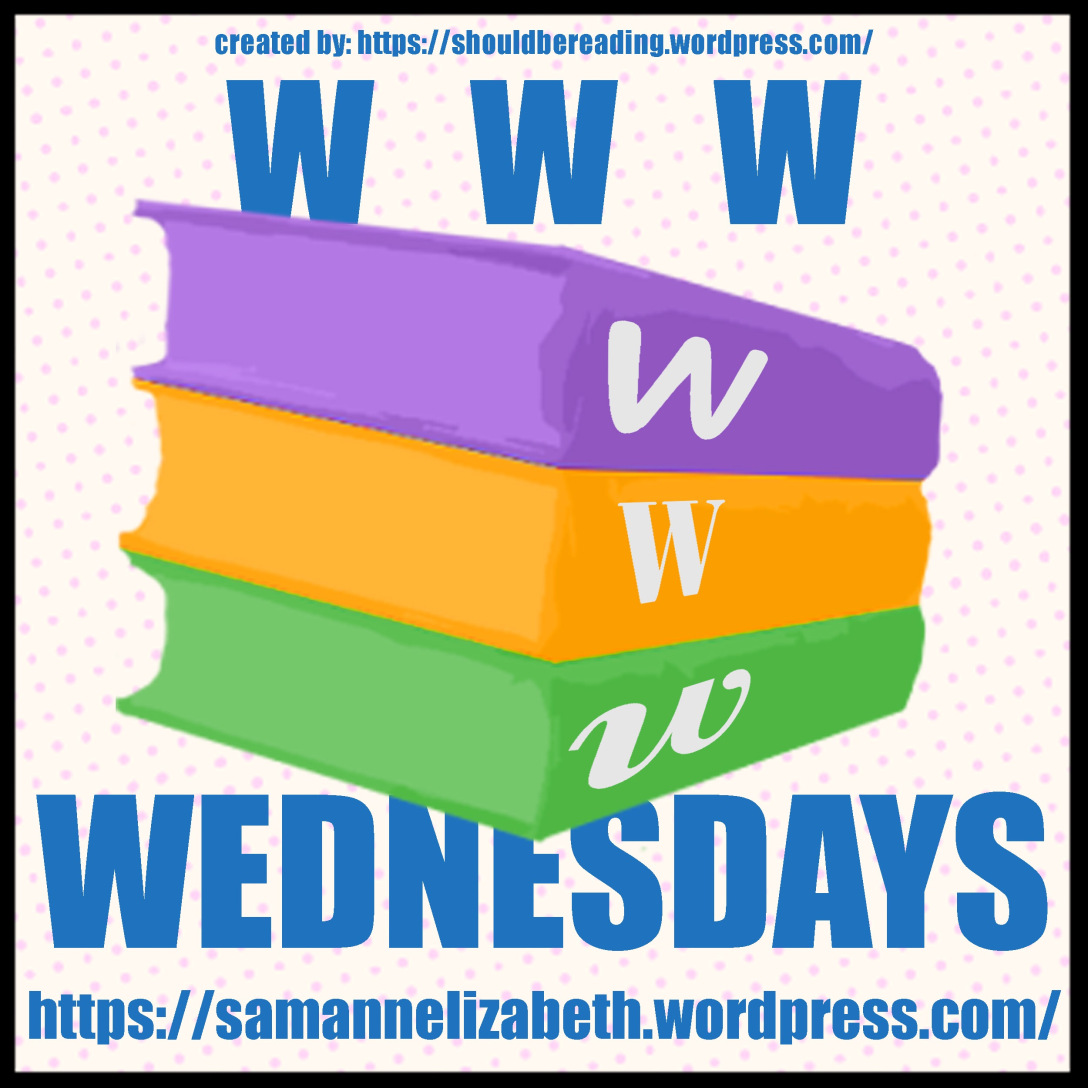 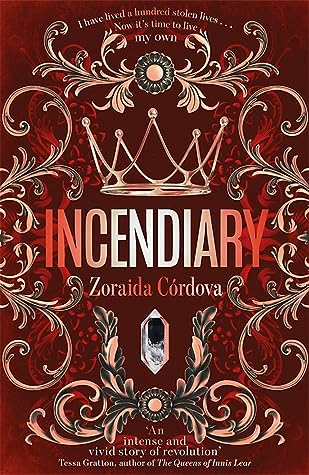 An epic tale of revenge and redemption in a world where a memory thief must fight against terrifying monarchs bent on the destruction of her people.

When the royal family of Puerto Leones sets out to destroy magic through a grand and terrible inquisition, spy and memory-thief Renata seeks to kill the prince, leader of the King’s Justice, who plans to use a terrible new weapon to wipe out the magic of the Moria…

For fans who enjoyed the ferocity of Ember in the Ashes, INCENDIARY explores the double-edged sword of memory and the triumph of hope and love in the midst of fear and oppression.

I’m buddy reading this with the amazing Cami from Reader in the Attic and I’m enjoying it so far, just want a bit more from world-building, so we’ll see! 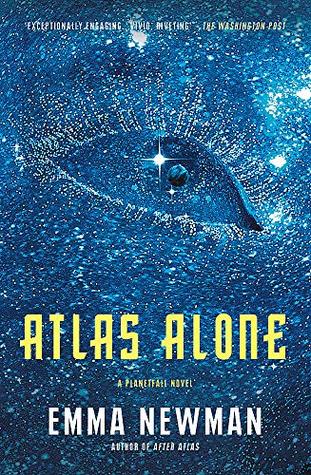 Six months after she left, Dee is struggling to manage her rage toward the people who ordered the nuclear strike that destroyed Earth. She’s trying to find those responsible, but she’s not getting very far alone.

A dedicated gamer, Dee is endeavoring to discover a mersive good enough to enable her to escape her trauma. When she is approached by a designer who asks her to play test his new game, she hopes it will be what she needs—but it isn’t like any mersive she’s played before. When a man suddenly dies in the real world, she realizes that at the same time in the game, she killed a character who bears a striking resemblance to the dead man—a man she discovers was one of those responsible for the death of millions on Earth.

Disturbed, but thinking it must be a coincidence, Dee continues the hunt for information. But when she finds out the plans for the future colony, she realizes that to save what is left of humanity, she might have to do something that risks what remains of her own.

This is a really intriguing read so far, it’s kind of a mystery, kind of a ‘vengeance and end of the world’ run, it’s got so many elements that I am loving! 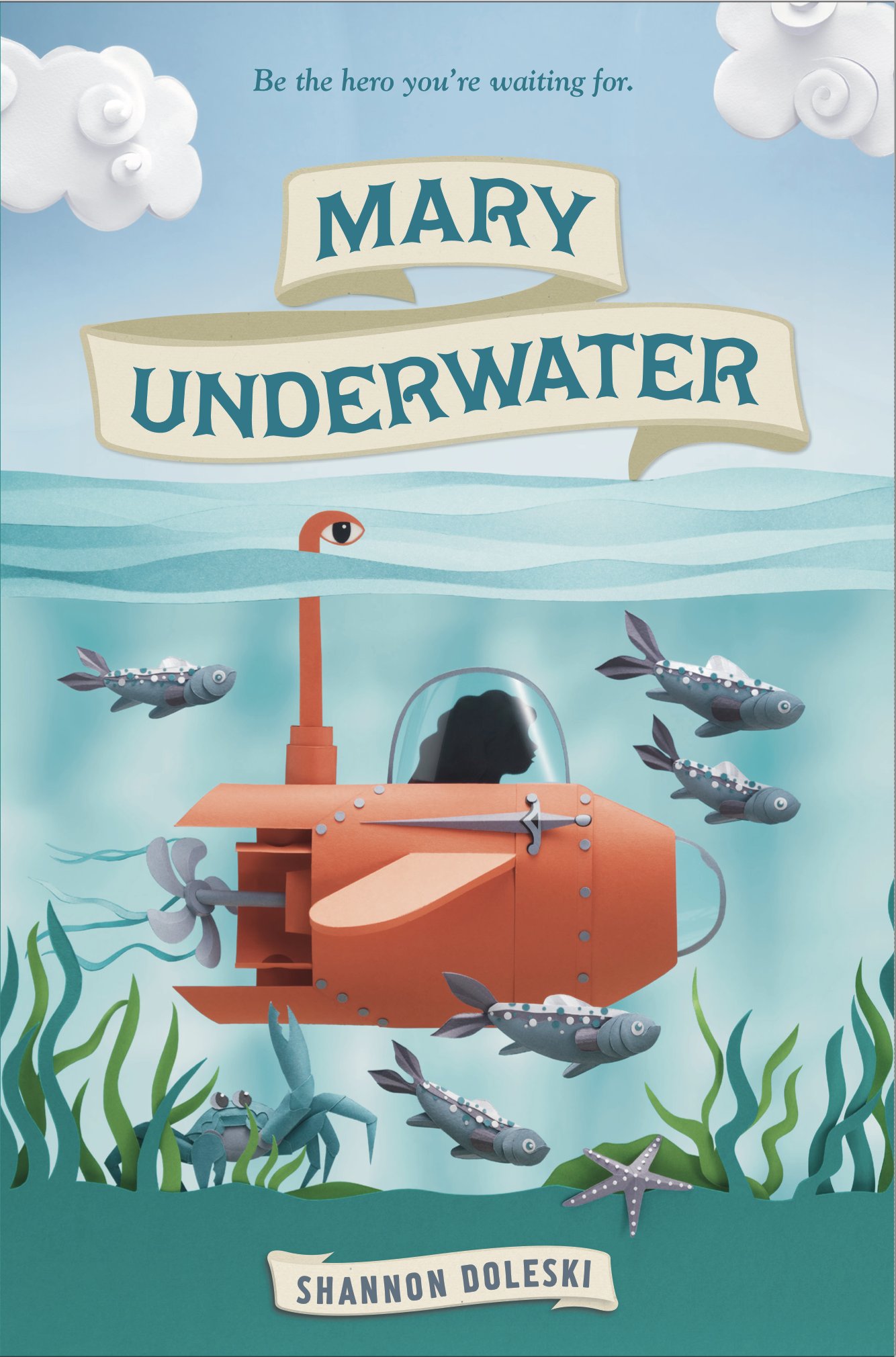 Mary Murphy feels like she’s drowning. Her violent father is home from prison, and the social worker is suspicious of her new bruises. An aunt she’s never met keeps calling. And if she can’t get a good grade on her science project, she’ll fail her favorite class.

But Mary doesn’t want to be a victim anymore. She has a plan: build a real submarine, like the model she’s been making with Kip Dwyer, the secretly sweet class clown.

Gaining courage from her heroine, Joan of Arc, Mary vows to pilot a sub across the Chesapeake Bay, risking her life in a modern crusade to save herself.

Mary Underwater is an empowering tale of persistence, heroism, and hope from a luminous new voice in middle-grade fiction.

This book hit me in the feels much harder than I thought I would and I kinda adored it! My review of this is coming up on Monday! A really great middle grade read that deals with abuse in the home. 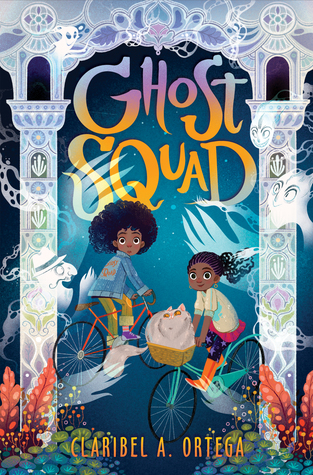 Coco meets Stranger Things with a hint of Ghostbusters in this action-packed supernatural fantasy.
For Lucely Luna, ghosts are more than just the family business.

Shortly before Halloween, Lucely and her best friend, Syd, cast a spell that accidentally awakens malicious spirits, wreaking havoc throughout St. Augustine. Together, they must join forces with Syd’s witch grandmother, Babette, and her tubby tabby, Chunk, to fight the haunting head-on and reverse the curse to save the town and Lucely’s firefly spirits before it’s too late.

With the family dynamics of Coco and action-packed adventure of Ghostbusters, Claribel A. Ortega delivers both a thrillingly spooky and delightfully sweet debut novel.

I preordered this last year and it came in, and well, I gave it to the spawn, or the Easter bunny did, but, I’m borrowing it to read it lol. I asked Twitter to help me pick my next read, and this is what they chose, so I’m excited!