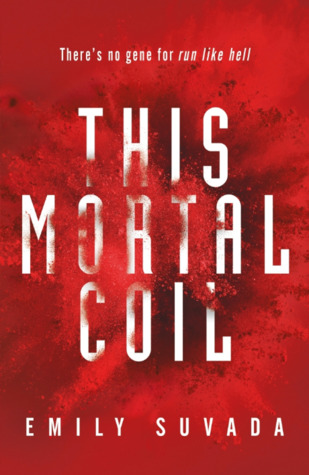 When a lone soldier, Cole, arrives with news of Lachlan Agatta’s death, all hope seems lost for Catarina. Her father was the world’s leading geneticist, and humanity’s best hope of beating a devastating virus. Then, hidden beneath Cole’s genehacked enhancements she finds a message of hope: Lachlan created a vaccine.

Only she can find and decrypt it, if she can unravel the clues he left for her. The closer she gets, the more she finds herself at risk from Cartaxus, a shadowy organization with a stranglehold on the world’s genetic tech. But it’s too late to turn back.

There are three billion lives at stake, two people who can save them, and one final secret that Cat must unlock. A secret that will change everything.

To Say I’m enjoying this, would be an understatement! I’m LOVING it so far, and now that I finished reading my last blog tour book for the week, I can really focus on it. HOLY COW THE CREATIVITY IN THIS ASTOUNDING. This read was brought to you by Kal lol. 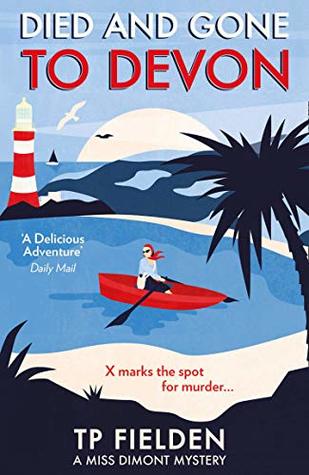 X marks the spot for murder…

In the seaside town of Temple Regis, seagulls are wheeling overhead and the holidays are getting close. And then the body of political candidate Odile Clifford is discovered on the balcony of the lighthouse.

Fearless Riviera Express reporter Judy Dimont goes in search of the killer – but who is it? And where will they strike next?

What’s more, Judy’s position as chief reporter is under threat when her editor takes on hot-shot journalist David Renishaw, whose work is just too good to be true.

Life is busier than ever for Devon’s most famous detective. Can Judy solve the mystery – and protect her position as Temple Regis’s best reporter – before the murderer strikes again?

I’ll be doing a review of this on Friday, so, keep an eye out for it!

In the beginning, there was the Namsara: the child of sky and spirit, who carried love and laughter wherever he went. But where there is light, there must be darkness—and so there was also the Iskari. The child of blood and moonlight. The destroyer. The death-bringer.

These are the legends that Asha, daughter of the king of Firgaard, has grown up learning in hushed whispers, drawn to the forbidden figures of the past. But it isn’t until she becomes the fiercest, most feared dragon slayer in the land that she takes on the role of the next Iskari—a lonely destiny that leaves her feeling more like a weapon than a girl.

Asha conquers each dragon and brings its head to the king, but no kill can free her from the shackles that await at home: her betrothal to the cruel commandant, a man who holds the truth about her nature in his palm. When she’s offered the chance to gain her freedom in exchange for the life of the most powerful dragon in Firgaard, she finds that there may be more truth to the ancient stories than she ever could have expected. With the help of a secret friend—a slave boy from her betrothed’s household—Asha must shed the layers of her Iskari bondage and open her heart to love, light, and a truth that has been kept from her

Also these two as eARCs to tackle for NetGalley! 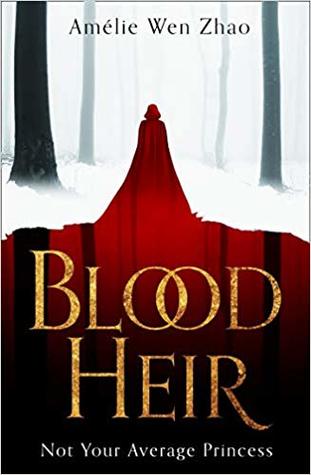 I really REALLY want to read This Mortal Coil. It just sounds like the perfect book for me, so I hope you are loving it at the moment! I have read The Last Namsara and I thought it was okay. But most people loved it so I am very curious to see what you will make of it yourself 🙂 Happy reading!

Oooh!!! Happy reading love!! I’m currently reading Storm and Fury by Jennifer-Armentrout. I finished one ARC for a blog tour and another for Voracious Readers. IM FEELING ON FIRE!

This read was brought to you by Kal lol.