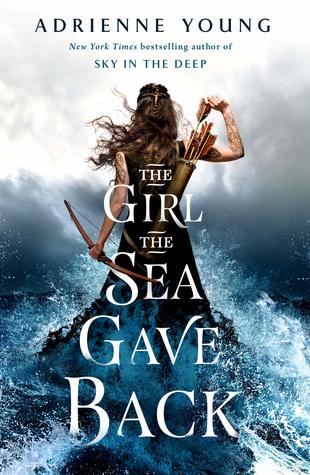 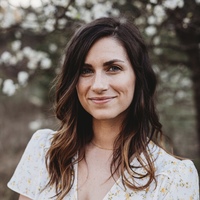 6 replies on “The Girl The Sea Gave Back”

Everyone I know that was dying with the ARC loved it! You are in good company and glad you loved it as well!

I have seen this book around so much! I am so glad you liked it 😊💛

I just got this in the mail and I’m so excited! Though I kinda want to wait a while to read it cuz I read Sky in the Deep earlier this year and loved it so much, I’m not sure I’m ready to jump 10 years ahead! But I’m glad you enjoyed it! 🙂

Great review! I have an arc of this (and bought a finished copy) but haven’t read it yet because I want to read Sky in the Deep first. Even though this isn’t a direct sequel, I think my completionist brain needs the first book too!

I think I would have wished I read Sky in the Deep first, so great decision!!

Ah, that solidifies my choice then! I might own a copy but I don’t even know anymore lol