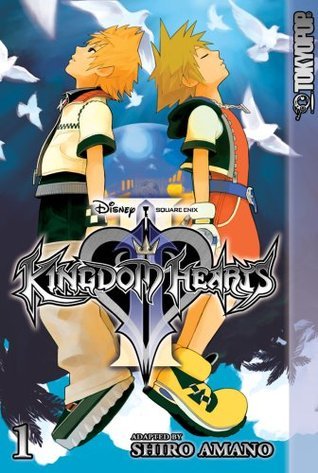 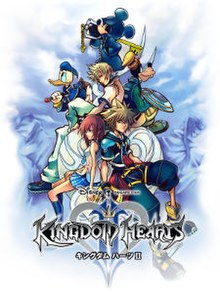 7 replies on “Videogames and Books #4”

The Kingdom Hearts Manga is probably one of the most coolest manga adaption of any video game out there. Not only with fixing the story but the humor and artwork is to die for!

I really can’t wait to read the first Kingdom Hearts manga, the art is just so lovely

After finishing Horizon I was devastated…. that game is fantastic!! I recently started Ghost of Tsushima and I’m so addicted now!!

Oh man, really?!!! I just got Ghost of Tsushima for Xmas, I’m super excited to get to it hearing your say that! And terrified to finish Horizon now 😂

I used to love that game as a kid! …Sucked at it, but still loved it lol