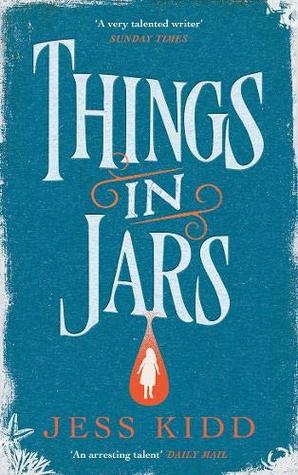 2 replies on “NB Magazine Book of the Year Announced”