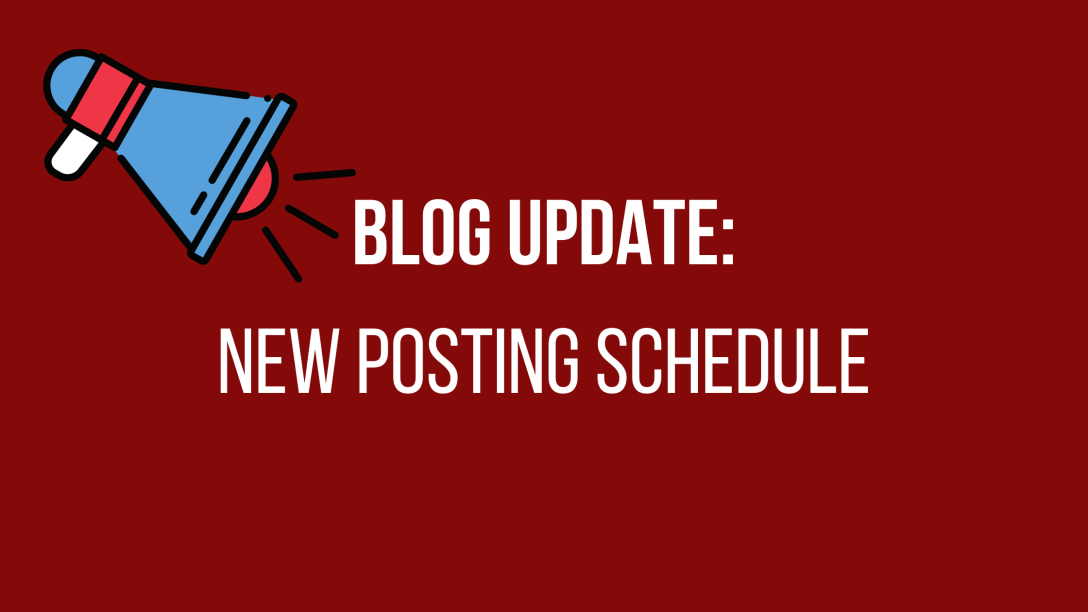 Hey all, so last week I was gonna start implementing my new posting schedule… (omg I just sneezed right into my hair when I turned my head, ewwww)

Well, that didn’t happen because guess what, my dinosaur kinda died. It could theoretically still work, but the port for the charger is broke and is one of the old magnetic ones from the 2010 macbooks…cause it’s a 2010 macbook. ANYWAY I’ll probably try to resurrect it for a few things but that meant no posts since I had computer. BUT I FINALLY GOT A NEW LAPTOP like I’d been wanting for about three years now lol.

I would love to say there were posts drafted but since it had been on a whim to do this as it coincided with my reading slump, there was nothing planned. Not a great planner anyway. I might throw up another unboxing tomorrow since I have the pictures and graphics for those saved here already. I doubt I’ll have any reviews up outside of my blog tour posts. Which will be this coming week and next, one x a week.

The new laptop though also means I can do more on it for the blog. Mine was really getting hard to do things on without even having some wifi issues. This though means I can do more compositions for books and maybe actually do some of my other music stuff that’s not blog related so that is super exciting.

Also so nice to have a keyboard that doesn’t have any janky keys. I mean, I’m in typing heaven now!

So there we have it, sorry for this week, but, new laptop, who dis.

I adore the pin and artwork preorder swag for #lostinthenevereoods so much. This book was an amazing read 5/5 cups of coffee from me and I was lucky enough to be on a blog tour for it!
Possibly one of my favorite pins ever, I love Tangled and I also love @felfiramoondesigns and her amazing pins and banners (banner in background is hers). I got my first COVID-19 vaccine today and I’m so happy for that. It’s been a Saturday of adventures and I’m getting out of my slump by reading my arc of #thegildedseroent and #thesingbookofbennylament w/ @bookishlyruby & @fictionallysam
Owlcrate just made an announcement that made my month! They’ve revealed their @owlcrate edition of #WingsofShadow by @nickipaupreto and it is absolutely STUNNING!! Most of my books are not with me right now but I do have my #heartofflames pin as it’s one of my faves, @chiquicreates did such a fab job with it!
Took a hiatus from basically everything last month, bookstagram, my blog, reading. Hoping to have a better month for April! Anyway here’s a glimpse of the beautiful @fairyloot editions of #eita ❤️❤️
Bringing some more #preorderincentive #bookishmail your way, I love these prints and I seriously need to start framing these! I organized my shelf today so I feel productive lolol that’s my weekend done!
Hey guys! I did a bookish pin tour on my blog today and thought I would share on here too! I love this #illuminae pin hoop from @illumicrate and half the pins on here are from their box as well lol. I’m sadly running out of room though, I’m not covering the quote lol